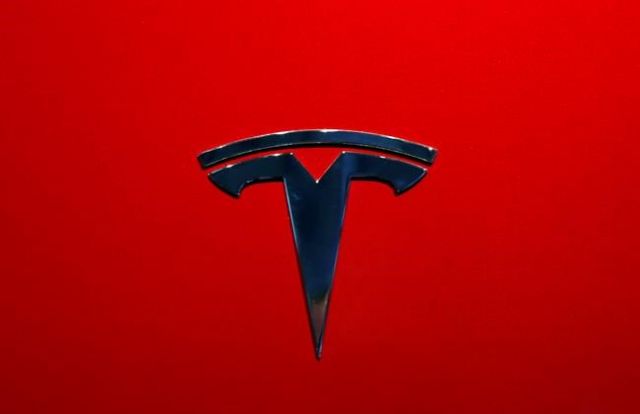 U.S. securities investigators have subpoenaed information from Tesla about production forecasts for the Model 3 electric car that were made last year, the company acknowledged in a regulatory filing Friday.

The disclosure in Tesla’s quarterly financial report also says the Securities and Exchange Commission subpoena covered other public statements made about Model 3 production.

The filing adds that Tesla is co-operating with a Justice Department request for information about Model 3 forecasts.

It’s the first time Tesla has formally disclosed the SEC subpoena in a regulatory filing, but there have been widespread news reports about its investigation into production forecasts.

The Model 3 is a central part of Tesla’s plan to expand from a niche player in the luxury segment to a car maker with broader appeal. It’s also key to the company’s cash flow and pledge to make quarterly net profits into the future. In 2017 and this year, Tesla had trouble producing the cars, drawing a lawsuit from investors who said they were misled by CEO Elon Musk’s production targets.

Early last year the Palo Alto, California, company announced plans to produce up to 5,000 Model 3s a week by the end of 2017. But the company fell far short due to problems with automation at its Fremont, California, factory, making just 793 in the last week of 2017 and 2,700 for the entire year. It didn’t hit the 5,000-a-week target until June 2018.

The Wall Street Journal reported last month that the FBI is doing a criminal investigation into whether Tesla misled investors by overstating Model 3 production forecasts.

Tesla Inc. says in the filing that to its knowledge, no government agency in an ongoing investigation has determined that it did anything wrong.

A company spokesman wouldn’t comment beyond the filing. Messages were left Friday seeking comment from the SEC and the Justice Department.