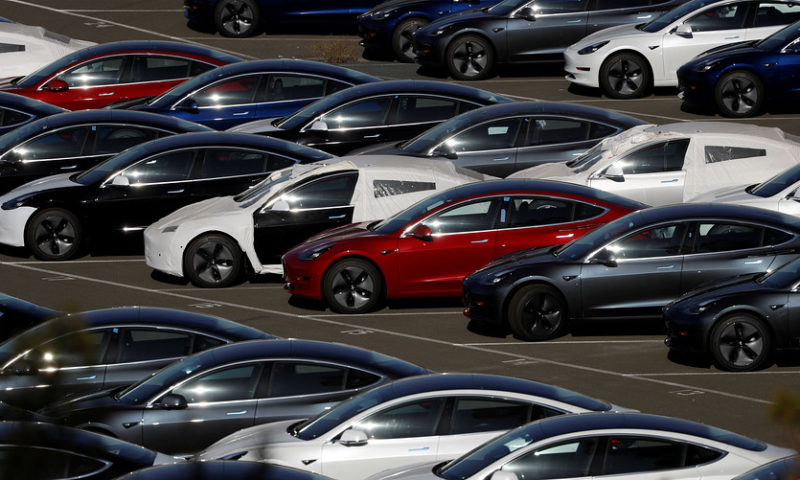 A regulator has given Tesla Inc. the green light to deliver its Model 3 cars to Europe, opening up an important new market following recent layoffs to cut costs.

On Monday, the Netherlands Vehicles Authority, which has regulatory authority on behalf of the EU, said the Model 3 met requirements for European roads. Tesla had expected the approval, and opened online orders for some European countries earlier this month.

A Tesla spokesperson said deliveries of the Model 3 long-range variant are expected to start in February. The blog Electrek reported a cargo ship carrying more than 1,000 Model 3’s left San Francisco, possibly bound for Europe, a little over a week ago.

On Monday, Tesla tweeted a photo of “European Model 3s off the production line.”

Tesla is banking on its least-expensive car to be a hit in Europe, where electric-car sales surged last year. Tesla shares tumbled Friday on news that 7% of its workforce would be laid off as part of a cost-cutting effort, and reports of weaker fourth-quarter profit.

Europe is an important region in Tesla’s future plans, and CEO Elon Musk has said Germany is the leading site to build a European gigafactory to produce lithium-ion batteries for Tesla cars.