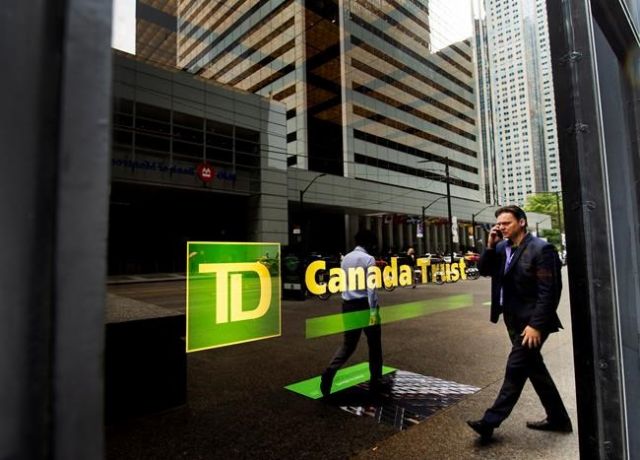 TD Bank Group beat expectations as it reported a fourth-quarter profit of $2.96 billion, up from $2.71 billion in the same quarter a year ago.

“I am extremely pleased with our earnings performance in the fourth quarter, which capped a very strong year,” Bharat Masrani, TD Bank Group president and chief executive, said in a statement.

“2018 represented a year of tremendous progress as we advanced key strategic priorities and continued to innovate to strengthen our competitive advantage.”

The profit came as TD said revenue totalled $10.12 billion, up from $9.27 billion in the fourth quarter last year.

Provisions for credit losses for the quarter totalled $670 million, up from $578 million a year ago.

TD said its Canadian retail business earned $1.74 billion in its fourth quarter, up from $1.66 billion in the same quarter last year, boosted by strong volumes and market share gains.

The bank’s U.S. retail operations, including TD Ameritrade, earned $1.11 billion, up from $776 million a year ago.