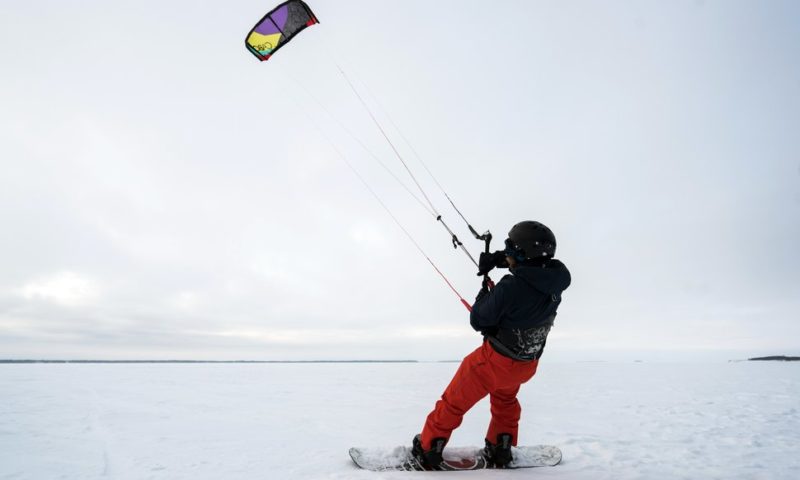 Assessing the satisfaction of residents differs depending on which metrics are being used.

TAKING THE MEASURE OF the well-being of a country’s citizens is always timely: Political leaders and other policymakers are constantly gauging public opinion on how effectively people are being provided health care, education and other essential services.

Deciding which factors to use to assess well-being has been a source of debate, as many social scientists say hard quantitative data such as income, health and social safety nets fail to provide a complete picture of well-being.

While traditional income-based measures such as gross domestic product are vital, they do not explain the “why” behind the numbers, wrote Carol Graham, a Gallup senior scientist and senior fellow at the Brookings Institution, and Julie Ray, a fellow at the London School of Economics in a November 2018 blog post. The two argued for the value of well-being benchmarks derived from large-scale surveys, or “soft metrics.”

“Metrics such as GDP do not explain, for example, why life expectancies in the U.S. are falling even as the stock market is booming and unemployment is dropping to new lows,” they wrote. “Nor do they tell us why suicides are up in India when extreme poverty has fallen a lot.”

So which countries are doing well?

In the 2019 Best Countries survey, a perception-based report, Canada, several European countries, Australia and New Zealand finish atop the quality of life ranking. The ranking is based on a survey of more than 20,000 people around the world, and their views of countries on a variety of attributes, including economic and political stability, and their public health care systems.

Nordic countries also fared well in the 2018 World Happiness Report, an annual study by the U.N. Sustainable Development Solutions Network. Finland, Norway, Denmark and Iceland finished at the top of the study, which examines countries’ happiness by income, healthy life expectancy, social support, freedom, trust, generosity and absence of corruption. Wealthy countries such as the U.S. and Japan scored lower in the ranking.

Finally, a global survey published in 2015 by Gallup and the wellness platform Sharecare named Latin American and European countries at the top of a ranking assessing well-being. Panama and Costa Rica finished atop the study, which connected survey responses to five metrics – a sense of purpose, social relationships, financial security, relationship to community and physical health – to gauge residents’ satisfaction with their lives.