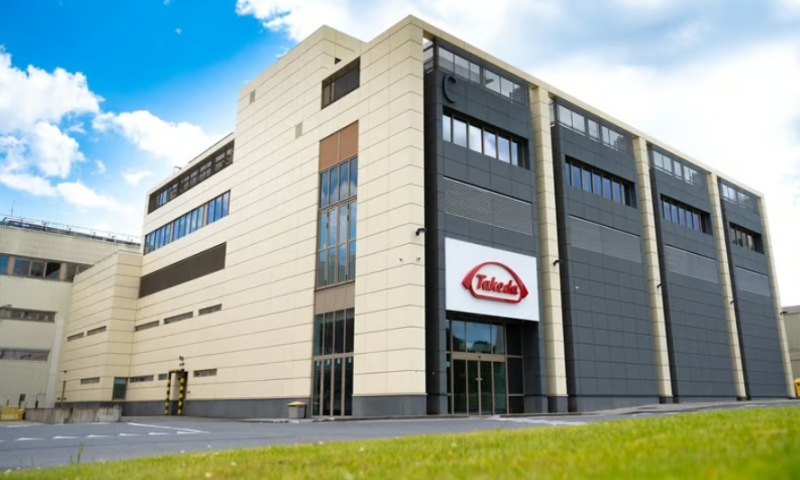 Nimbus Therapeutics’ midphase psoriasis data have persuaded Takeda that the biotech’s TYK2 inhibitor will be big. How big? $4 billion upfront and more again on the back end.

Late last month, Nimbus presented top-line findings from a phase 2b clinical trial of NDI-034858, using the update to repeat its claim that the rival to Bristol Myers Squibb’s Sotyktu has best-in-class potential. The update lacked figures to back up the claim, but Takeda’s decision to bet big on the candidate shortly after the data drop hints at how strong a hand Nimbus is holding.

Takeda is paying $4 billion upfront to buy Nimbus’ wholly owned subsidiary, Nimbus Lakshmi, to get its mitts on NDI-034858. The deal is worth up to $2 billion more in sales-based milestones. Nimbus will retain ownership of its other R&D subsidiaries.

When the deal closes next year, Takeda will take sole responsibility for developing NDI-034858 and trying to establish it as a rival to Sotyktu. BMS validated the promise of inhibiting TYK2, part of the JAK family, by winning FDA approval without being hit by the sorts of black box warnings that are holding back drugs aimed at related targets. But Nimbus has maintained it can better the selectivity of Sotyktu.

If, as the Takeda deal suggests, Nimbus is onto something, NDI-034858 could improve on the outcomes achieved by Sotyktu. The BMS drug triggered (PDF) 75% or greater improvements in psoriasis area and severity in 53% and 58% of patients in a pair of 16-week phase 3 clinical trials, respectively. The proportions of people experiencing a 90% or greater improvement in the studies were 27% and 36%.

BMS has high hopes for the drug, which it kept instead of the blockbuster Otezla when it needed to offload assets to close the Celgene takeover, and the combination of oral administration, efficacy and a relatively clean safety profile have led to blockbuster forecasts.

By persuading Takeda that NDI-034858 can come from behind to make a dent on the market, Nimbus has continued a winning streak and business model that has allowed it to offload drug candidates while keeping its discovery engine in a high gear. Earlier Nimbus deals include the sales of IRAK4 and ACC inhibitors to Genentech and Gilead Sciences, respectively.