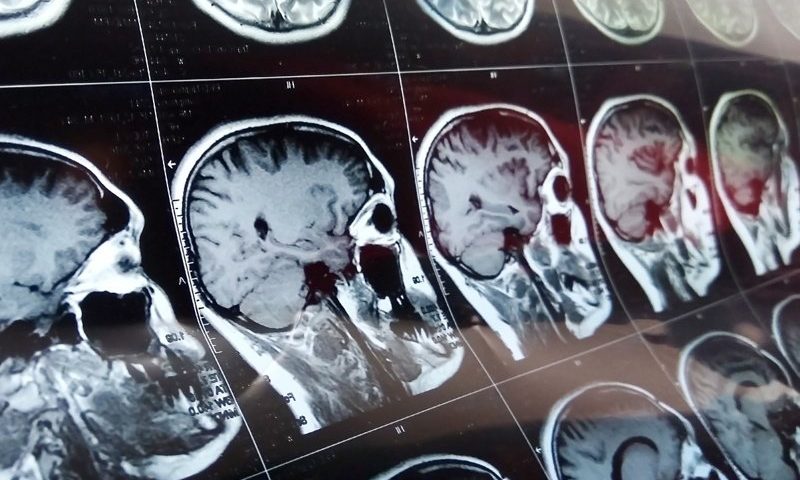 Concussions are notoriously difficult to diagnose: Because they don’t typically cause any visible injury to the brain, they can’t be spotted on an MRI or CT scan. Instead, they have to be assessed based on self-reported symptoms and tests of neurological functions like reflexes and coordination—the results of which are best determined only if the patient has previously undergone baseline testing of those same functions for comparison.

An artificial intelligence-powered system newly cleared by the FDA, however, is aiming to make the process of diagnosing concussions much more objective and straightforward.

The Eye-Sync platform from SyncThink uses AI to analyze the results of a series of fast-paced eye-tracking assessments, in tandem with standard neurocognitive tests, patient records and reported symptoms, to determine the type and severity of cognitive dysfunction caused by a head injury.

The technology previously received 510(k) clearance from the FDA in 2016 for use in detecting impairments in patients’ gaze and visual tracking abilities. The new clearance extends the platform’s indications, allowing healthcare providers in the U.S. to use it to help diagnose both concussion and mild traumatic brain injury.

Eye-Sync’s technology is embedded into a modified virtual reality headset and a connected tablet. Patients don the VR goggles, where a battery of eye-tracking tests ensue, each taking less than one minute to complete and testing combinations of clockwise, counter-clockwise, horizontal and vertical eye movements. Physicians control the testing process using the tablet.

Altogether, the Eye-Sync tests measure a patient’s ability to follow a moving object with their eyes or maintain a steady gaze, errors in which have been found to indicate impairments in brain function. The results of the tests are automatically compiled into a report detailing the extent and type of cognitive dysfunction identified during the assessments, which physicians can use alongside other neurocognitive tests and self-reported symptoms to make a diagnosis.

“Concussion is a complex condition and a challenge for many clinicians to manage, so we hope that by offering highly accurate diagnostic tools and proven algorithms, we will help providers and their patients identify the most effective and appropriate treatment,” said Jam Ghajar, M.D., Ph.D., founder of SyncThink.

SyncThink isn’t the only medtech developer attempting to clear the thorny pathway to concussion diagnosis. BrainScope, for one, added an FDA-cleared, concussion-detecting algorithm of its own to its point-of-care brain-scanning headset in March. The Concussion Index analyzes multiple EEG readings from the headset to monitor the progression of traumatic injuries, hidden bleeds and concussions.

Abbott, too, has thrown its hat in the ring. In January, the FDA doled out yet another clearance for concussion detection, this time for Abbott’s i-STAT Alinity platform, a hand-held rapid blood-testing system that measures the amount of certain proteins in the bloodstream after a head injury to determine whether further testing is required.