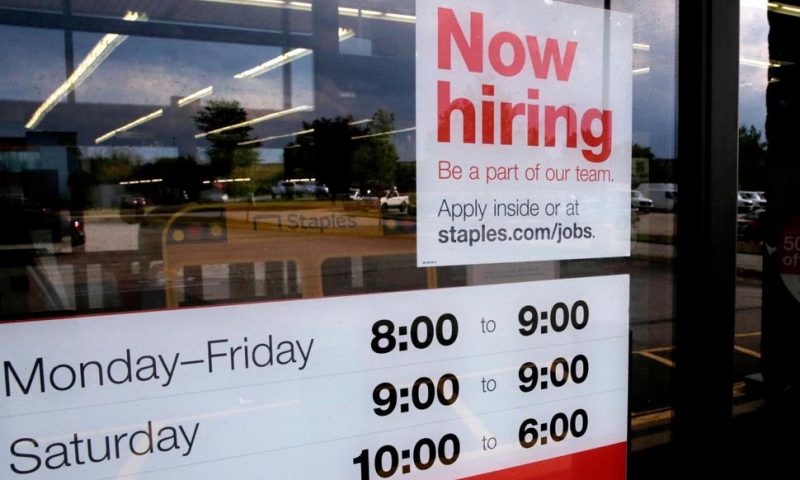 Strong hiring, as long as it continues, can fuel solid growth consumer spending, the primary driver of the economy right now. Businesses have cut back on spending and exports have fallen amid the trade war.

The ADP’s figures don’t include government hiring and frequently diverge from the government’s official report, which is scheduled to be released Friday. Economists expect that report will show 160,000 jobs were added.

US Productivity Climbs 2.3% in Second Quarter