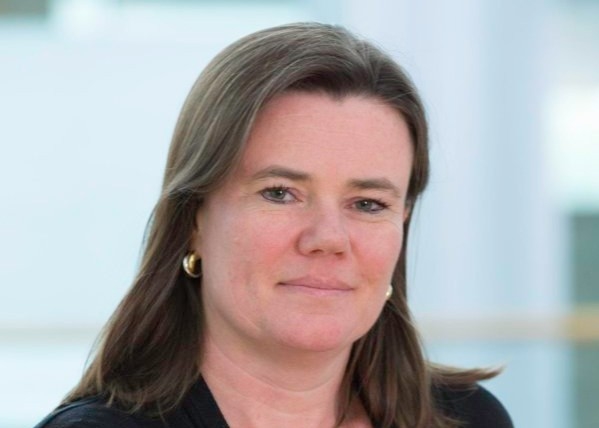 AstraZeneca is picking up a delayed preclinical fibrosis candidate from Redx Pharma in a deal that gives the U.K. biotech a much needed cash boost and ignited its shares.

The deal is worth just $17 million upfront, with some of that also not coming until a human test begins, but is also tagged with a $360 million biobucks promise, should all go to plan.

For this, AstraZeneca gains access to RXC006, a porcupine inhibitor, for “fibrotic diseases,” with the U.K. Big Pharma zeroing in on idiopathic pulmonary fibrosis (IPF) for its first tests.

Porcupine inhibition is a new anti-fibrotic approach that suppresses Wnt ligand secretion from pro-fibrotic cells. Wnt ligands are drivers of fibrotic (scarring) mechanisms and are highly expressed in diseases such as IPF.

RXC006 is Redx’s second fibrosis programme, but its preclinical progress has been delayed due to the company’s “earlier funding constraints and priorities,” it said in its recent financials.

While a low-risk bet for AZ, this is a lifeline for Redx, which has had a torrid year in which it has desperately tried to stay afloat.

Back in March, Sam Waksal attempted to buy Redx, but this idea swiftly fell apart. The failure of a company set up by the once-jailed biotech executive to close a deal led Redx to turn to Redmile for the cash to keep going in the interim.

A month ago, it raised around $30 million in loans, helping pay back some of its debt to Redmile and continue on with its lead asset, RXC004, targeting Wnt-driven tumours, which is in a phase 1/2 clinical trial, and the oral ROCK2 inhibitor, RXC007, which also targets fibrosis, where first human studies are slated for next year.

By acting on the Wnt signaling pathway, Redx thinks RXC004 can improve outcomes in solid tumor patients and combine well with checkpoint inhibitors. However, Redx’s efforts to test that hypothesis have been hindered by safety problems, which led it to pause its trial for nine months and change the protocol.

Debt has also caused Redx problems in the past. In 2017, Redx went into administration as the council in the English city of Liverpool sought to recoup a £2 million loan. The crisis forced Redx to sell RXC005, a BTK inhibitor to Loxo Oncology for $40 million upfront.

The deal lacked success-based payments, leaving Redx unable to profit from Eli Lilly’s plan to run “an ambitious comprehensive development program” for the asset it acquired in its takeover of Loxo.

Given how desperate times are for Redx, and its low market cap of just $150 million, this news saw its stock jump as high as 270% in early U.K. trading Tuesday morning.

Lisa Anson, CEO of Redx, said: “We are excited by the potential of porcupine inhibition as a novel approach to tackling fibrotic-associated diseases where there is a real patient need. This agreement, where AstraZeneca will license this first in class porcupine inhibitor for IPF and progress it into development, highlights, once again, Redx’s ability to generate molecules that have significant potential as novel medicines.”