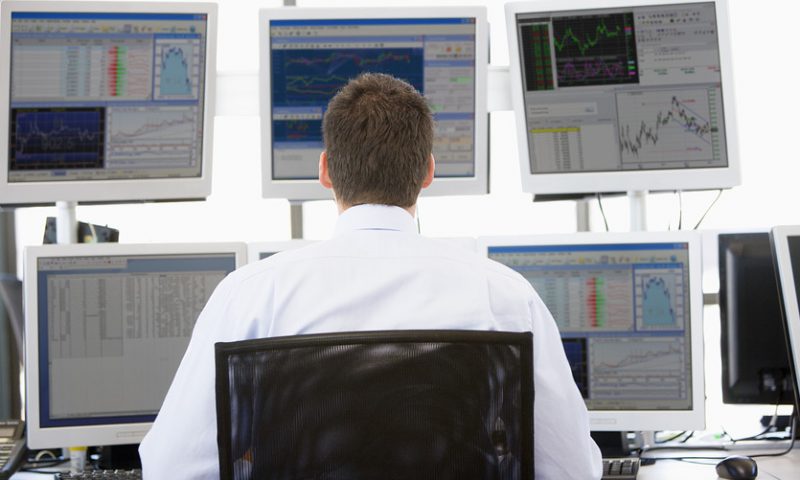 Stocks finished higher in the final trading session of the month and quarter, after Trump administration officials played down or disputed reports Washington was weighing plans to impede U.S. investments in Chinese companies, soothing a fear that had put equities under pressure at the end of last week.

The Treasury officials comments come after Bloomberg reported on Friday that the White House has been discussing ways to curb U.S. portfolio inflows into China, a crackdown that could hit billions worth of investments and escalate the Sino-American trade war.

“On Saturday, the Treasury Department stated it’s not considering blocking Chinese companies from listing on U.S. exchanges ‘at this time,’ refuting the Bloomberg story from Friday, which caused the declines in stocks,” wrote Tom Essaye, president of the Sevens Report, in a note to clients. “So, given Treasury’s denial, we’re seeing those declines partially reversed.”

The reports come as Chinese negotiators are set to meet Oct. 10-11 in Washington, with Chinese Vice Premier Liu He to lead the delegation from Beijing.

Tensions between the U.S. and China on trade have been rattling global markets for the past year, because the conflict between the world’s largest economies has the potential to hurt economies around the world.

Investors are also watching the fallout from a whistleblower report released on Thursday, which alleged that Trump attempted to coerce Ukraine to produce damaging information on Democratic rival Joe Biden and his son, and that White House officials acted to conceal evidence of his actions. The controversy around the report prompted House Democrats to launch a formal impeachment inquiry.

The whistleblower is expected to testify in front of the House “very soon,” though in a way that will protect the person’s identity, according to Rep. Adam Schiff of California, the chairman of the House Intelligence Committee.

On Sunday, Trump called for Schiff “to be questioned at the highest level for fraud and treason,” arguing that Schiff misrepresented the contents of the whistleblower complaint during a hearing last week.

On the data front, The Chicago PMI, an index based on a survey of businesses in the Chicago region, fell to 47.1 in September, down from 50.4, below the consensus range of between 47.2 and 52, according to Econoday. An index measuring the health of the Texas manufacturing sector came in at 13.9, down from 17.9 in August.

In company news, WeWork parent, We Co. said Monday that it would withdraw its planned initial public offering for now.

Tesla Inc. TSLA, -0.52%  shares came under pressure after a judge ruled late Friday that the electric-car manufacturer engaged in unfair labor practices in discouraging its employees from forming a union.

Gold drops below the key $1,500 mark to post lowest finish in 2 months