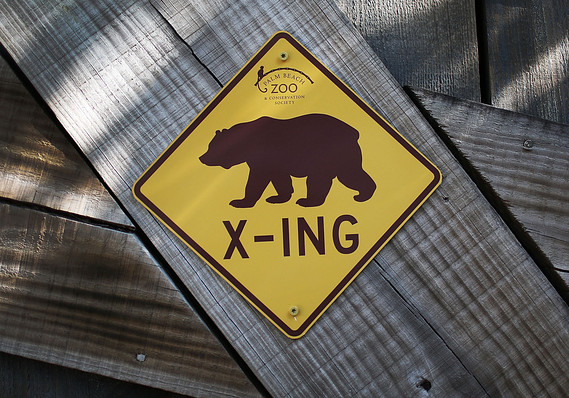 Many analysts have spent the past few weeks advising investors to buy the dips and pointing to unprecedented levels of fiscal and monetary stimulus, among other things, as reasons to be bullish on stocks.

Not BofA head of equity research Savita Subramanian. On a midyear outlook briefing conducted this week via webinar, Subramanian explained that her year-end target for the S&P 500 SPX, +1.04% is 2,900, implying an 8% decline from current levels. She offered one bull case for stocks — that they’ve rarely been so attractive, relative to bonds — but also noted a litany of headwinds.

‘I wouldn’t paint myself as a bear, but the risks between here and year-end are completely to the downside.’— Savita Subramanian, BofA

She added, referring to the effort to resuscitate the economy from its pandemic doldrums: “We’ve had a reopening frenzy, and now we’re seeing payback.”

So what are the headwinds?

Millennials, who got socked with the financial crisis and Great Recession of 2008 just as they were about to start their working lives, now, with many finally having started to find some financial footing, face another economic calamity. That means consumer spending won’t be anything like it was in the past, Subramanian said. Consumers, she said, may adopt a “recession- or even depression-like” spending mentality.

By nearly any metric — see the table below — stocks are extremely expensive.

And yet, over the past two decades, margin expansion has been largely driven by globalization, falling interest rates and tax cuts — all of which stand a big risk of reversing.

Subramanian called herself “really worried” that a lot of growth has been pulled forward, in the form of fiscal and monetary stimulus, into today’s economy to plug the hole created by COVID.

A Democratic victory in November, in Subramanian’s view, is likely to have the effect of reversing some market-friendly policies.

Finally, in response to an often-asked question about why markets seem to be so disconnected from the real economy, Subramanian said she doesn’t think the stock market is pricing in that “everything is great.” Investors have continued to favor stocks that benefit from coronavirus-induced lockdowns, such as technology leaders and online retailers, while her own view is that investors should overweight consumer staples, industrials, technology and financials, in that order.

In effect, she’s saying that investors who think everything is hunky-dory wouldn’t still be rewarding work-from-home stocks.

“The market isn’t pricing in an all-clear on the economy,” Subramanian said.

Why gold has become a ‘weapon of choice’ for investors