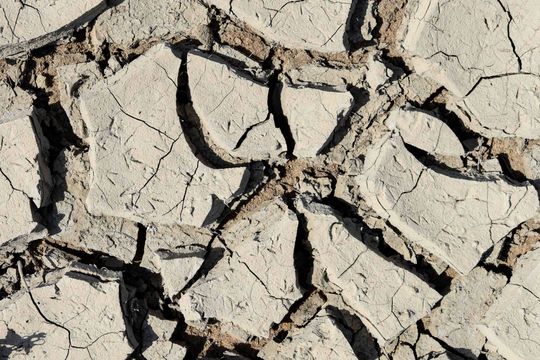 It’s the most unfavorable time of the year when it comes to stock-market “seasonality”, and while that’s usually not enough to dictate market calls, it’s worth paying attention to, a top Wall Street chart watcher warned on Wednesday.

“We are now standing at the weakest point in market seasonality for the next three months,” said Jeff deGraaf, founder of Renaissance Macro Research, in a Thursday note, referring to the chart tracking seasonal 3-month forward returns below:

“The data goes back to 1928 and is rarely a sufficient catalyst to make a call, but with breadth divergences, elevated sentiment, and peak-data we suspect seasonal patterns will be more typical than not,” he wrote.

As deGraaf indicated, such seasonal factors typically aren’t viewed as sufficient in themselves to justify making trading calls.

The Dow Jones Industrial Average DJIA, -0.36%, S&P 500 SPX, -0.02% and Nasdaq Composite COMP, +0.70% pulled back Tuesday after finishing at record levels in the previous session. Stocks were putting in a mixed performance on Wednesday.

So what does he expect the next three months to look like?

“It’s likely to be a readjustment period, rotational and important to pay attention to relative strength changes,” he said.