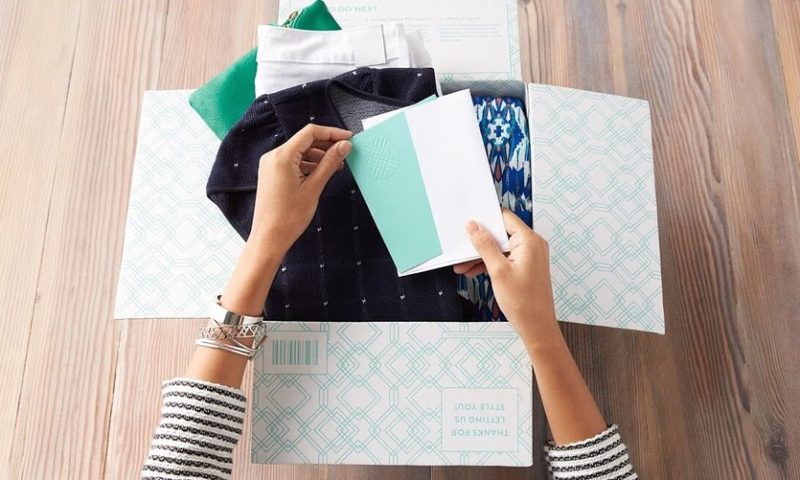 It was not the first time the stock was punished for earnings that analysts generally viewed positively. In its first quarter reporting as a public company last December, the stock fell 10% despite modest earnings beats. The stock fell 4% after a March report that fell short of estimates. Its June report went better, however, as an earnings beat sparked a late-day rally of more than 14%.

Stifel analysts said the small revenue miss—$318.3 million versus a consensus of $318.9 million—probably disappointed buy-side expectations that were hoping for more of a blowout, a “beat and raise” story, rather than a “meet and reiterate.”

“The company’s investments in new products and categories are growing the company’s addressable market while increasing scale is improving operational efficiency,” wrote analysts led by Scott Devitt. “The company is transforming the retail apparel/accessories shopping experience and we believe management will continue to drive growth through greater awareness of the service, expansion into new categories, and increasing scale.”

Stifel rates Stitch Fix shares hold with a $30 price target, up from $26.

“We believe management is making good progress on some of its key growth initiatives, such as expanding its client base, growing wallet share with existing clients, and expanding its TAM [total available market],” said SunTrust Robinson Humphrey in a note.

Stitch Fix Chief Executive Katrina Lake said in a statement the company grew its active client count by 25% year-over-year, reaching about 2.7 million, while the FactSet expectation was for growth to about 2.82 million active users. William Blair analysts attribute some of the stock declines to this missed expectation, but rates the shares outperform.

Also in the quarter, the company learned, after taking a 10-week break from television marketing, that the medium was more effective as a marketing channel than it previously thought.

“While variability in marketing efficiency during the quarter raises some questions, we believe that the bull thesis remains intact, that Stitch Fix, as a segment leader with strong brand, scale and financial discipline, continues to execute well against an aggressive growth strategy in a nascent market,” wrote SunTrust analysts.

Though KeyBanc Capital Markets analysts acknowledge that investments in personnel and other areas are headwinds, the average spend of $447 is “very healthy” and a 20% revenue growth rate “is sustainable for the foreseeable future.” Expansion into the kids category and internationally are seen as opportunities.

“While investments are weighing on near-term margins, the company continues to drive operational improvements, which are helping offset the drag,” analysts led by Ed Yruma wrote.

KeyBanc rates Stitch Fix shares overweight and cut its price target to $45 from $53.

This company will enable you to earn interest on your cryptocurrency