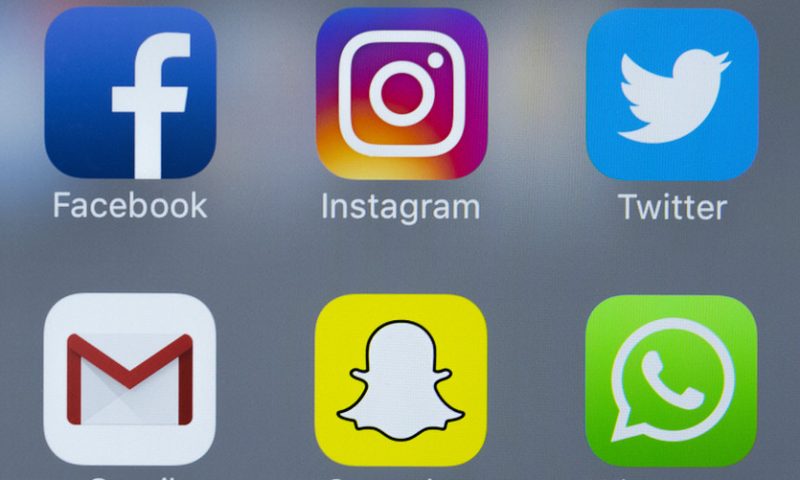 Non-U.S. residents looking to travel to the U.S. will need to be prepared to handle over information about their Facebook FB, -3.03%  and Twitter TWTR, -1.88% profiles.

The U.S. will now require visa applicants to disclose their social-media accounts, Bloomberg reported citing an unnamed State Department official. Applications will require people to provide information, such as user names, related to any social media accounts they used within the last five years.

The new policy will affect roughly 14 million travelers a year, as well as 710,000 immigrants to the U.S.

The social-media policy was first announced last March and builds on an order from President Trump for increased vetting of people who apply for visas. The American Civil Liberties Union has criticized the new requirements, arguing that they could be used to discriminate against immigrants.

“It will infringe on the rights of immigrants and U.S. citizens by chilling freedom of speech and association, particularly because people will now have to wonder if what they say online will be misconstrued or misunderstood by a government official,” Hina Shamsi, director of the American Civil Liberties Union’s National Security Project, said in a statement at the time.

Before the change, the State Department only requested social-media information from applicants who drew extra scrutiny, including those who had previously traveled to regions controlled by terrorist groups.

Costco is about to offer a special dividend, analysts forecast