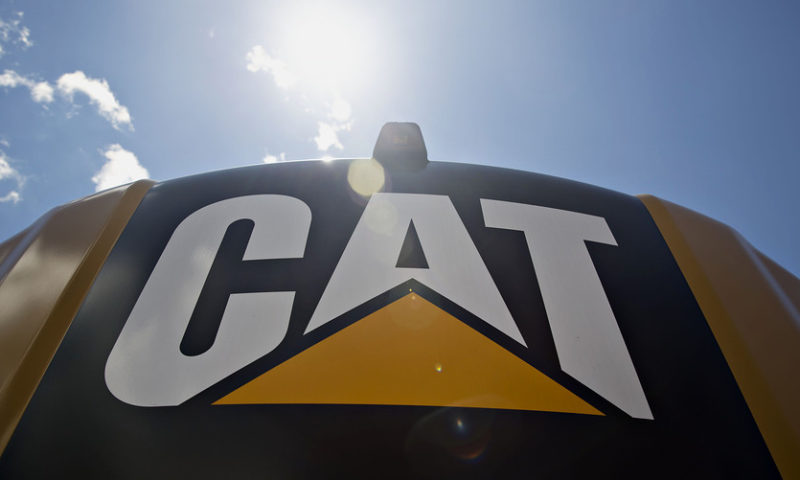 U.S. stocks bounced off intraday lows and major indexes trimmed early losses Tuesday, but the S&P 500 still finished lower for a fifth session as a big drop in the Chinese market revived fresh questions about the global economy.

DJIA, -0.50% On Monday, Dow industrials and the S&P 500 closed lower while the Nasdaq bucked the trend to edge higher.

Wall Street has been struggling with signs that weakness in the second-largest economy in the globe could fuel disruptions in the rest of the global market. Major indexes in Asia fell and sent other markets lower after a second day of remarks from Chinese officials failed to buttress their troubled equity indexes.

The Shanghai Composite Index SHCOMP, +1.15% gave back part of a two-day rally, falling 2.3% on Tuesday.

Elsewhere, Italy was told to revise its budget by the European Commission on Tuesday, according to news reports, as the jostling between the country’s antiestablishment government and Brussels persists.

On top of that some 150 companies were slated to report earnings including several megacap companies, with investors seeking the degree to which higher interest rates are impacting the economy, as the Federal Reserve has indicated it will continue to tighten monetary policy by year’s end.

“Today seemed like a microcosm of October—two way volatility, sharp moves and acute turns, which ultimately left both sides of the tape yearning for more by the close,” said Frank Capelleri, executive director of equity sales and trading at Instinet LLC.

“The issue lately is that while there have been pockets of positive action around, each day has had its culprits. On Monday, the financials’ big drop diluted the market’s attempt to bounce. On Tuesday, the S&P 500 was able to mount a substantial turn around, but this time energy was the obvious laggard,” he said. “So, today’s breach of the lows could end up marking a key trading low, but I think the price action shows that the trading environment remains fragile and, stocks [are] easily pushed around.”

“When you consider everything that is happening right now—Italy, Brexit, Saudi Arabia, a Chinese growth slowdown, trade wars, the pending U.S. midterm elections, and I could go on—almost all the news we see every day is bad. The surprise is not that markets are reacting; it is that markets did not react sooner and that they have not reacted harder,” wrote Brad McMillan, chief investment officer at Commonwealth Financial Network, in a note. “We can expect more volatility. But with strong economic fundamentals in place, it is reasonable to conclude that this turbulence is probably just another 2016 or 2018—i.e., a sharp pullback that will be reversed in the next couple of months.”

Mike O’Rourke, chief market strategist at JonesTrading, said that Caterpillar and 3M earnings are providing evidence that the twin headwinds of rising inflation and the effects of new tariffs are starting to take a bite out of profits. “Caterpillar citing rising costs shows that the trade war is hitting home,” he said. “It’s industrials like Caterpillar that struggle when you’re at a cyclical top,” he added, suggesting that the stock’s struggles don’t bode well for the market going forward.

Shares of Caterpillar Inc. CAT, -7.56% fell 7.6% after the industrial giant reported profits and revenue ahead of analysts expectations but offered guidance that was below consensus.

3M Co. MMM, -4.38% stock dropped 4.4% after the company’s third-quarter profit and revenue missed and it issued downbeat 2018 guidance. Together, 3M, Co. and Caterpillar combined to account for nearly half the Dow’s loss at Tuesday’s open

European stocks were also lower while the FTSE 100 FTSE, -1.38% fell on questions over Brexit and the pace of global growth.

As investors backed away from perceived riskier assets such as stocks, they sought a haven in the Japanese yen USDJPY, +0.13% Gold prices GCZ8, -0.11% settled higher, while oil futures US:CLX8 slumped.

Snap earnings: Is a ‘Twitter-like turnaround’ ahead?

Gold Shines As Safe-Haven As U.S. Equities Drop Another 2%