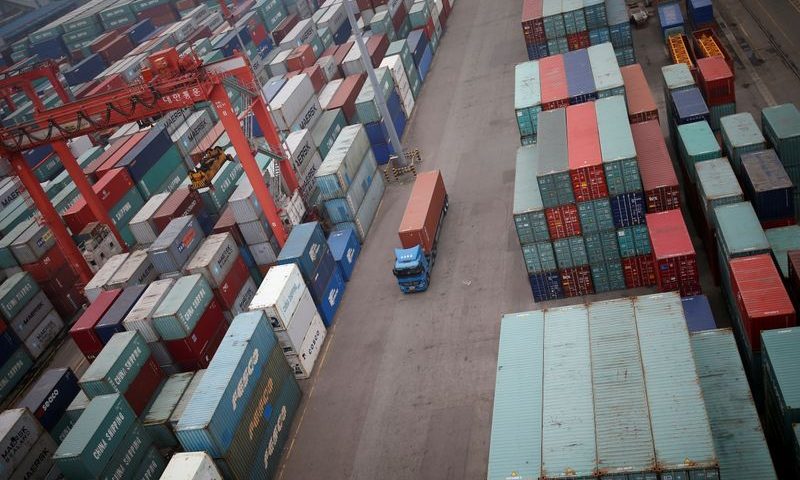 South Korean exports fell from a year earlier in October due to fewer working days — a month after their return to growth for the first time in seven months — but were still presumed to be on a recovery path.

Outbound shipments dropped 3.6% on-year to $44.98 billion, following the prior month’s revised 7.6% gain, according to data released by the trade ministry Sunday. The latest reading beat the median forecast for a 4.0% fall from seven economists polled by The Wall Street Journal.

Despite a trade setback caused by South Korea’s thanksgiving Chuseok holidays that stripped October of two business days, the exports stayed on track for a recovery from the pandemic-induced sluggishness, the ministry said, with the country’s average daily export volumes rising on-year for the first time in nine months.

Exports to the U.S. and the EU rose 3.3% and 9.5%, respectively, from a year earlier in October, the ministry said.

Starbucks to open in Laos as part of Asian expansion