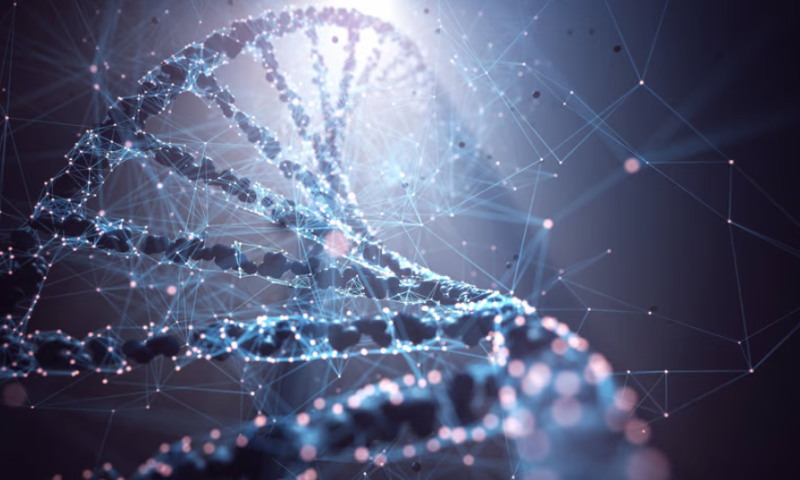 Five months after a restructuring that shrunk the company’s workforce by more than a third, Solid Biosciences has a new plan to put it on less shaky corporate footing.

The company is acquiring fellow gene therapy biotech AavantiBio, fusing together the companies’ pipelines and leadership teams, according to an announcement Friday. At the same time, Solid has elected to sell nearly 160 million shares at yesterday’s market closing price of 47 cents apiece, generating $75 million in new financing. Aavanti’s CEO Bo Cumbo will move across to head up Solid following the acquisition.

But snuck into the press release was news that Solid is, for now, pausing work on SGT-001, the company’s first-generation gene therapy that was plagued by a clinical hold and manufacturing issues. In its second-quarter earnings report, the biotech said it was changing up the manufacturing process for the therapy, switching to a “scaled transient transfection-based manufacturing process,” and would continue dosing in its phase 1/2 trial in mid-2023. Solid also said at the time that it would share updated data from the Duchenne muscular dystrophy (DMD) trial in the new year.

But now Solid is pushing SGT-003 into the spotlight, its renovated gene therapy that’s also being developed to treat DMD. In the same earnings report, Solid anticipated submitting an application to regulators to launch into trials by mid-2023. If all goes according to plan—anything but a foregone conclusion in biotech—the company believes it could start dosing in the later part of the year.

The handoff from SGT-001 to SGT-003 comes as the company is also adding on Aavanti’s top asset, AVB-202, indicated to treat Friedreich’s ataxia, although that’s tentatively at least two years away from the clinic. Solid will also continue development of Aavanti’s three other preclinical assets, including one therapy targeting BAG3, a gene for which mutations can spur rare cardiac diseases.

Beyond Cumbo, the updated management team will include a mix of both companies’ top brass. Solid’s interim chief financial officer and clinical development lead will both stay on in the same roles, while the chief scientific officer position is being split up based on disease type. Solid’s Carl Morris, Ph.D., will focus on neurological disorders while Aavanti’s Jenny Marlowe, Ph.D., will cover Friedreich’s ataxia and cardiovascular diseases.

The announcement is a change of pace for Solid, which up until now had been looking to shore up its foundation through subtraction, not addition. In April, the company announced it was cutting 35% of its workforce, the second round of layoffs in two years, and that its chief operating officer was departing. The cuts were due to a tightening of the clinical belt to focus solely on SGT-001, SGT-003 and next-gen capsids.

Between combining finances and raking in new dough, the merged company will have $215 million in available cash. Solid reckons this is enough to fund operations into 2025 and reach key milestones for the joint output’s lead programs.