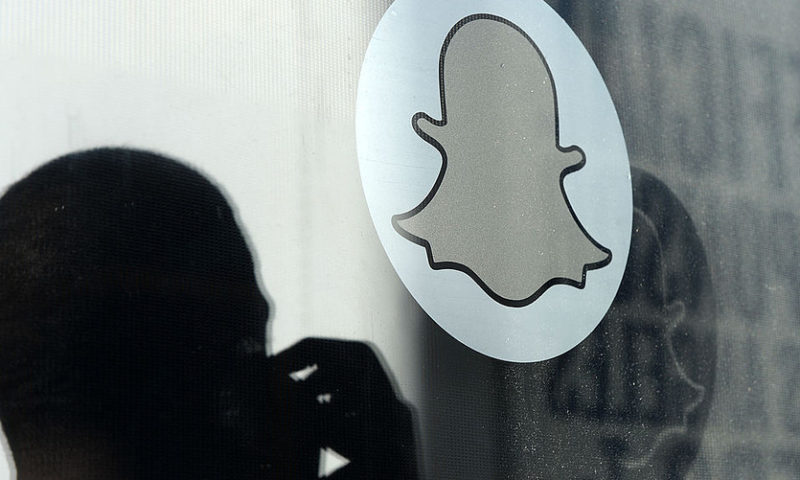 ‘All they have to do is get serious about monetization,’ says one analyst

Investors betting on a Snap Inc. turnaround don’t have to look far for inspiration.

Social-media peer Twitter Inc. TWTR, -1.41% struggled for years, but it began to earn Wall Street’s respect when it posted its first profitable quarter in February. The company still has user-growth issues, but it’s doing a better job of monetizing the existing user base and selling higher-quality ads.

With Snap SNAP, -0.29% shares off nearly 60% from their March 2017 initial-public-offering price as of Tuesday’s close, some are hoping that the beleaguered Snapchat parent can pull off a similar transformation.

If the first step is admitting there’s a problem, Snap has done as much. In a detailed memo leaked to Cheddar, Chief Executive Evan Spiegel told employees that he rushed the recent Snapchat redesign and discussed his ambitious goal of reaching profitability in 2019.

Snap has yet to comment on the memo publicly, though, so when the company reports third-quarter earnings on Thursday afternoon, it will serve as an opportunity for Spiegel to speak to investors about his goals. In addition to striving for profitability, Snap’s CEO told employees he wants to devote more attention to messaging functions and look for additional video opportunities.

“All they have to do is get serious about monetization,” said Pachter, who rates the stock at outperform with a $12.25 price target and sees signs that the company is making the right early moves. Snap fired its chief financial officer in May and has brought in what Pachter describes as “adult supervision” in other areas of the company.

Goldman Sachs analyst Heath Terry pointed out that Snap monetizes at 22% the level of Facebook Inc. FB, -0.25% on a per-minute basis, suggesting considerable room for improvement.

“You never expect Snap to close the gap, but that 22% gives you an idea of how much room there is to narrow the gap,” he told MarketWatch in an interview.

“That’s not something Facebook and Google GOOG, +0.23% GOOGL, +0.32% are really doing,” he said. Terry is upbeat on Snap’s stock—he rates the shares at buy with an $11 price target—but cautioned that Twitter worked on its issues for about two year before it started seeing a payoff in its stock price. Snap is in about Month 1 of its journey, he said.

In a note to clients earlier this month, Terry added: “While we clearly have been wrong on Snap’s ability to execute, we continue to believe that a Twitter-like turnaround is possible.”

Others are less certain that Snap can pull off a rebound. “Although Twitter pulled off a similar miracle, call us skeptical as — despite the memo — we don’t have faith in Snap’s leadership to navigate these rapids,” MoffettNathanson’s Michael Nathanson wrote in a recent report. Nathanson has a neutral rating and $6.50 target on the shares.

Revenue: The FactSet consensus calls for revenue of $282.8 million, up from $207.9 million in the year-earlier period. Snap forecast revenue of $265 million to $290 million. According to Estimize, which crowdsources estimates from hedge-fund managers, academics, and others, Snap is expected to show sales of $281.2 million.

What else to watch for:

Snap has historically delivered a better user experience for Apple Inc.’s AAPL, +0.94% iOS users of the Snapchat app than for Android users, but a reversal in the company’s user trends hinges on a change in this dynamic.

“New management and a commitment to rein-in costs should help the story, but the biggest catalyst would be a return to [daily-active-user] growth, which we believe will happen when the newer lightweight and faster Android app is rolled out,” wrote Barclays analyst Ross Sandler, who has an overweight rating and $16 price target on the stock.

Though Sandler is upbeat about the stock over the medium term, he thinks consensus expectations for 186 million daily active users are too optimistic. “The trajectory of Snap DAU has been in decline since the redesign, and we have yet to see signs of stabilization,” Sandler wrote.

Credit Suisse analyst Stephen Ju took a similar view, projecting “ongoing DAU attrition” for the second half of the year.

“While this increases the overall risk to our estimates, we would rather see Snap ship a fully-vetted product,” wrote Ju, who has an outperform rating on the stock but cut his target to $12 from $15.

Goldman’s Terry will be looking for commentary on ad prices, along with general updates about monetization efforts.

“As the company bolsters its self-serve offering, continues to innovate on the Snapchat pixel, and adds more dynamic advertising use-cases and ad formats, we believe pricing will begin to stabilize on a year-over-year basis in 2019,” he wrote.

Halloween has a ‘black magic’ effect on the stock market