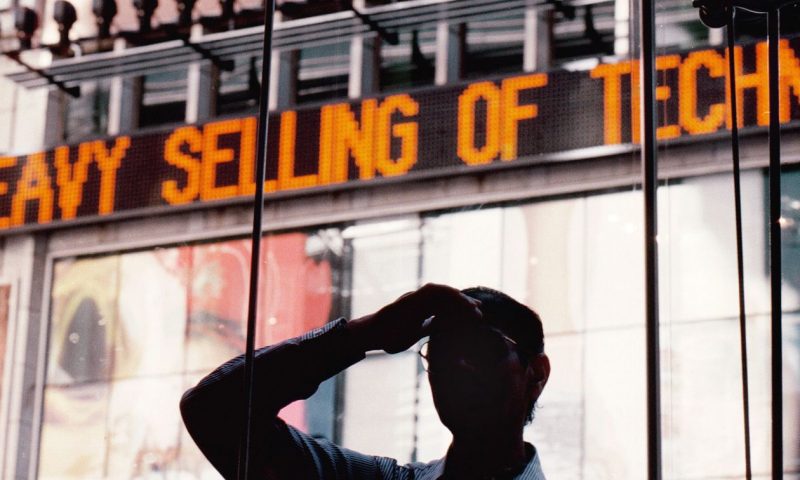 The 33rd anniversary of the “Black Monday” stock-market meltdown is upon us, and if hedge-fund managers are scared of history repeating itself, you certainly wouldn’t know it from the massive overhaul in their positions they’ve undertaken over the past week.

After establishing one of their biggest short positions in U.S. tech stocks in more than a decade earlier this month, hedge-fund managers poured their money into Nasdaq futures at a near-record rate, according to Commodity Futures Trading Commission data cited by Bloomberg.

The reversal left speculators net long technology stocks for the first time since the beginning of September, when traders began loading up on short positions in a move that grew to the most bearish levels since before the financial crisis, Bloomberg reported.

The S&P 500 SPX, -1.63% and blue-chip Dow Jones Industrial Average DJIA, -1.43% are coming off a week that saw three straight days of declines. The tech-heavy Nasdaq Composite COMP, -1.65% posted its first four-day losing streak since September. All three major indexes were hanging around breakeven territory to start the new week.