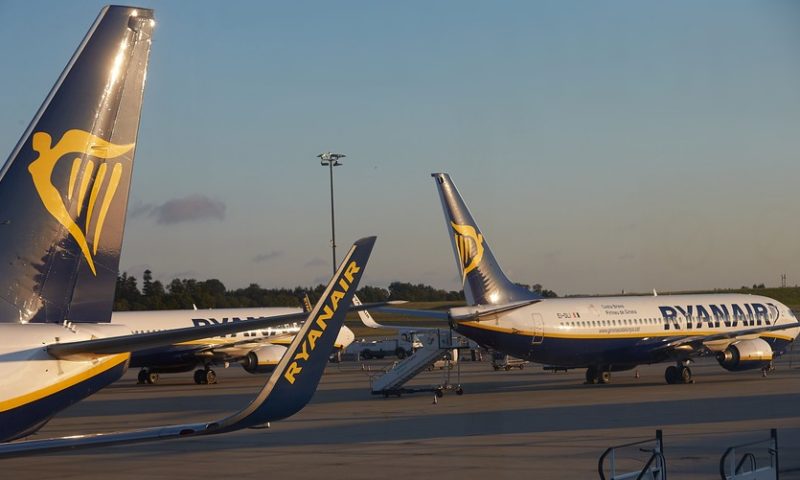 European markets fell on Monday, after China announced its economy had expanded at the slowest annual pace since 1990.

How are the markets trading?

Chinese government officials on Monday announced that economy expanded by 6.6% over 2018, down from 2017’s 6.9%, the slowest annual pace China has recorded since 1990. The trade conflict with Washington adds to this gloom, with the uncertainty over a trade-truce stunting investment in Chinese exporters.

In the U.S., the White House and congressional Democrats are each putting forward new proposals to end the partial government shutdown, however discrepancy over key issues remains, The Wall Street Journal reported.

In Switzerland, the World Economic Forum kicked off, with its founder, Klaus Schwab, saying that President Donald Trump would have been an “interesting discussion partner” at its annual Davos event, but acknowledged that the partial U.S. government shutdown scuttled those plans.

In the U.K., Prime Minister Theresa May is expected to try Reuters to try to crack the political stalemate over the Brexit by outlining proposals in parliament that are expected to focus on winning more concessions from the European Union. However, given the rejection of May’s deal and the lack of clarity over the options available to the U.K. government, it seems more likely that Britain’s exit from the European Union will be delayed beyond March 29.

William Hill PLC WMH, -1.65% dropped 3%, after warning it expects to adjust its operating profit for 2018 to fall 15% on year, however this drop would be in line with previous guidance.

Tesla gets green light for Model 3 deliveries to Europe