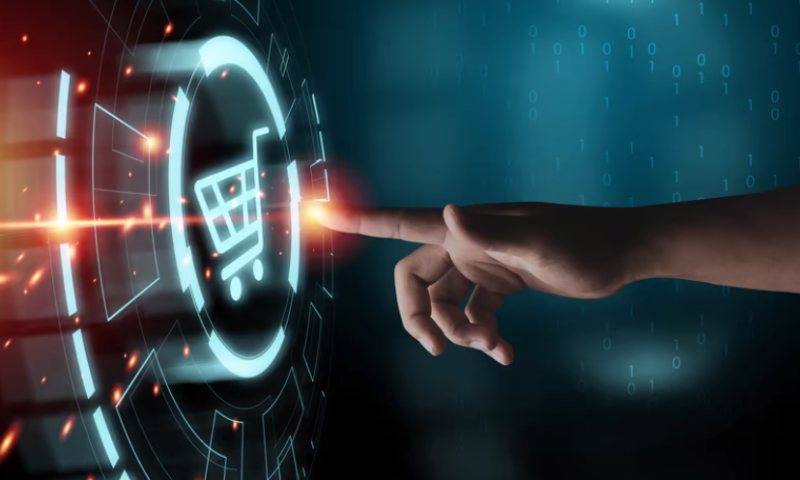 Sierra Oncology was ready to take momelotinib to the market, but it needed help. What started out as an effort to find a strategic partner turned into a $1.9 billion buyout from GlaxoSmithKline, which didn’t just want an arm’s-length deal. Chief Commercial Officer Luke Miels wanted it all.

The details of the deal, announced April 12, were revealed in a proxy document (PDF) issued by Sierra Monday. The regulatory filing shows the back and forth of the transaction, which had multiple parties involved. But none, ultimately, could match GSK’s interest and quickly climbing offer.

The saga began when Sierra engaged an investment bank in December 2021 to pursue a sale, licensing, partnership or other transaction to help with commercialization of momelotinib.

This January, Sierra announced that momelotinib relieved anemia symptoms and splenic size during the phase 3 MOMENTUM trial in myelofibrosis. The results teed up an FDA filing for the second quarter of this year. Sierra also conducted a public offering of stock that went on to raise $145.3 million at this time. This cash would be used to finance the therapy’s commercialization and clinical development for Sierra’s other pipeline candidates.

The data attracted attention from the pharmaceutical industry, and Sierra began meeting with interested companies to talk partnerships. On Feb. 17, GSK’s senior vice president of oncology Nina Mojas got in touch with Sierra’s CEO and President Stephen Dilly to see how the two companies could work together. A meeting followed five days later, during which “Mojas inquired as to whether Sierra Oncology was for sale.”

Dilly said no, at least not at that point. But Mojas kept up the pressure, introducing Dilly to more members of GSK’s team to develop a potential strategic partnership. The teams met again to discuss GSK potentially commercializing momelotinib outside of the U.S.

At this point, GSK’s Miels entered the picture, and he didn’t want just one product: he wanted the full store.

On March 8, Miels made his pitch to Dilly: an acquisition of Sierra for $46 per share, $9 below what would become the final offer and about $17 more than Sierra’s closing price on March 9. Dilly said the board was unlikely to be interested, so Miels promised more.

The investment bank reminded Sierra that if they were considering an acquisition, other parties that had previously engaged about strategic partnerships might be interested in putting in an offer. The bank was directed to do outreach to 10 potential buyers in the event that GSK returned with a deal worth $50 per share or more. Discussions about potential strategic partnerships with other companies also carried on.

Miels returned with an offer of $51 per share on March 11, which triggered outreach to the 10 additional companies. Four immediately declined to continue, but six unnamed companies were interested. One company, referred to as Party B, was deep into discussions on a potential strategic partnership and promised to send in an acquisition proposal. The offer ended up being $40 per share, well below what GSK was putting forward.

The outreach with the existing companies involved continued, but the board decided not to engage any new ones. Party B was told to put up more, while presentations were made to another company, Party A. Meanwhile, the due diligence process with GSK kicked into high gear.

Party B ultimately declined to revise its offer, despite a last-ditch effort on March 22 by a company representative to change Dilly’s mind. The company backed off but said to keep in touch if the other offers fell through.

Three more companies entered the fray, but those negotiations did not go anywhere. Parties A and C also dropped out by the end of March.

Miels and Dilly met once again on March 26, and Sierra asked for another revised offer. Miels returned on April 2 with $55 per share, the last GSK proposal, setting off a period of exclusivity. Sierra canceled at least one meeting with Party F, which had still been in the M&A running, and others that were still interested in strategic partnerships.

The terms of the deal were hammered out on April 4, and, by April 13, the deal was announced.

After a dismal last year, Sesen Bio grasps for alternatives to stay afloat