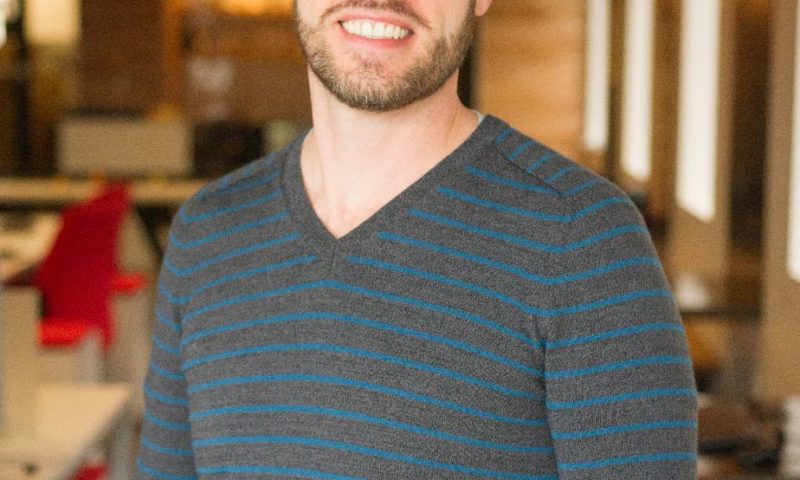 Shaun Linderbaum successfully achieved bachelor’s and master’s degrees in management information systems. But he doesn’t credit either of those accomplishments with helping to begin his business, BraceAbility, six years ago in his basement.

“None of my education prepared me for being an entrepreneur,” Linderbaum said. “When I was in school, e-commerce wasn’t a thing. The success I have had in business is mostly attributable to continued learning.”

For example, Linderbaum learned there was a need for plus-sized braces in the market, and not just bigger braces — ones that fit and functioned specifically for bigger people. It’s something he wouldn’t have learned had his company not been surveying and getting feedback from its customers.

That constant hunger for knowledge, he said, is what has also helped to grow his business.

“I’m just incredibly proud I’ve been able to build the business to the point where it is today — and I’m even more excited moving forward,” he said. “We can create a lot of jobs in the Cedar Valley and impact the community.”

Linderbaum’s success is being recognized by Junior Achievement, which earlier this year named him the organization’s 2018 Young Entrepreneur.

He was nominated by PDCM Insurance President Chris Fereday, he said, though he had no idea Fereday was doing so.

“I was honored that he would think to do something like that for me,” Linderbaum said. “It’s a really cool honor, and Junior Achievement is an incredible organization. It’s a really nice honor to be associated with it.”

Linderbaum hasn’t done any work with JA, but said his children have experience learning about the ins and outs of business through the program at their school.

“They’ve talked about it a lot,” he said. “They thought it was interesting to learn about business in school. They always had a really positive experience with it in school.”

For young entrepreneurs, Linderbaum said he wants them to know that a degree isn’t the be-all, end-all of an education.

“I think the important thing for young kids to realize is learning never stops … especially pursuing things that really interest them,” he said.

‘I think the important thing for young kids to realize is learning never stops … especially pursuing things that really interest them.’ – Shaun Linderbaum