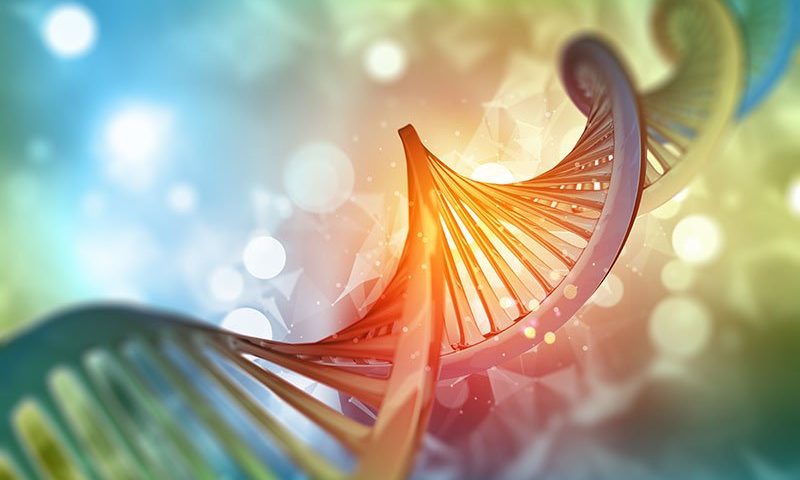 Shape Therapeutics is ramping up its RNA-editing technologies with a $112 million round from the likes of Decheng Capital, Breton Capital and New Enterprise Associates.

In addition to supporting the development of multiple RNA platforms, the proceeds will also bankroll partnership opportunities for the Seattle-based biotech.

Gene editing is having a moment, and with good reason—just last month, Intellia Therapeutics showed for the first time that the approach could work within the human body. But Intellia’s approach is just the beginning. Various companies are exploring new kinds of gene editing, including Beam Therapeutics and Prime Medicine, while others, like Shape, are looking into RNA editing.

Shape’s technology is based on the work of Prashant Mali, Ph.D., of the University of California San Diego, who worked on the use of CRISPR in human cells as a postdoctoral fellow in the laboratory of George Church, Ph.D. The company launched with $35.5 million in November 2019, with this latest round a major jump on what it brought in from its early days.

Instead of directly editing DNA, as with CRISPR-based methods used by companies like Intellia, Editas Medicine and CRISPR Therapeutics, Shape is taking aim at RNA, the molecules that carry instructions from the DNA to produce proteins. This way, the company can create treatments that address the faulty or toxic proteins that result from disease-causing mutations without making permanent changes to a person’s DNA.

Shape has multiple approaches to tackle multiple kinds of mutations. For point mutations—where a single nucleotide base, or letter, is changed, mutated or deleted—it uses its RNAfix technology, which changes how RNA reads a single letter. The tech takes advantage of a family of RNA-editing enzymes called adenosine deaminase acting on RNA (ADAR), which removes an amino group from the nucleotide adenosine (A) to make inosine (I), which is read as guanosine (G) inside cells.

Shape can also tackle premature stop codon mutations, which prevent the RNA from reading the whole sequence, resulting in shortened proteins. The RNA Skip technology recognizes stop codons, or parts of the genetic sequence that tell RNA to stop reading, allowing the RNA to skip those parts and produce a full-length protein.

Besides these RNA platforms, Shape is also working on delivery and manufacturing technologies designed to zero in on specific parts of the body and produce lots of adeno-associated virus vectors at a large scale.

HeartFlow pumps up its AI-powered heart disease test with planned $2.4B SPAC deal