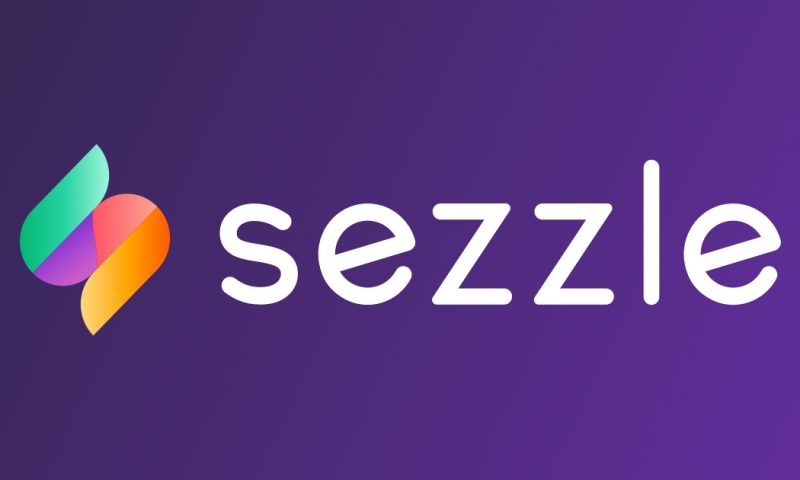 SYDNEY — Sezzle Inc. shares jumped to a near five-month high after the buy-now-pay-later provider reported a second straight profitable month.

The Australia-listed company on Monday reported December revenue of US$13.6 million. That was up 16% on a year earlier and represented a record 9.7% of the value of sales conducted on the Sezzle platform.

Sezzle said it generated net income of US$500,000 for the December quarter, compared with a US$25.9 million net loss a year earlier.

Shares in Sezzle were up 24% at A$0.67, putting them on course for their highest close since late August. The jump gave Sezzle a market capitalization of 138.5 million Australian dollars (US$96.5 million).

The December result was stronger than expected, said Ord Minnett Senior Research Analyst Phillip Chippindale. He called out the US$2.5 million in adjusted earnings before interest, tax, depreciation and amortization as a highlight.