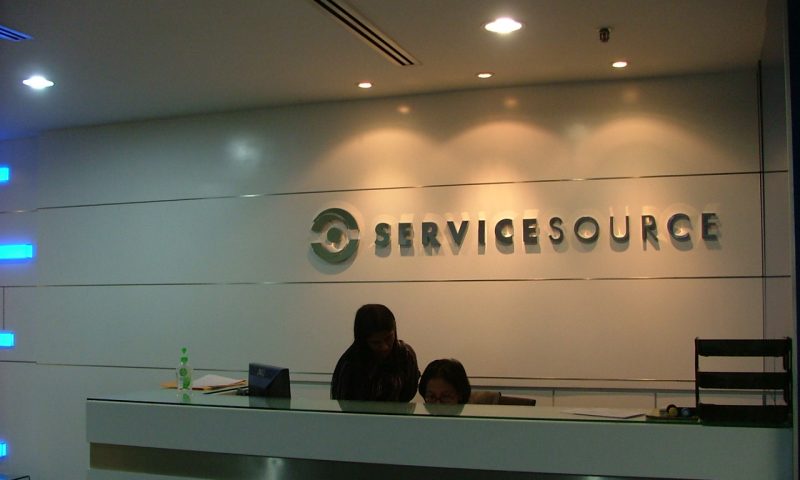 ServiceSource International Inc is a provider of customer and revenue lifecycle management solutions. The firm operates in a single segment which is focused on service offerings that integrate data, processes and cloud technologies. The company generates revenue through a pay-for-performance model, where clients pay a commission based on renewal sales generated. A majority of the firm’s revenue is generated in North America and Latin America, and the rest from Europe, the Middle East, Africa, and Asia-Pacific.

ServiceSource International Inc. is based out of Denver, CO and has some 3,914 employees. Its CEO is Gary B. Moore.

ServiceSource International Inc. is also a component of the Russell 2000. The Russell 2000 is one of the leading indices tracking small-cap companies in the United States. It’s maintained by Russell Investments, an industry leader in creating and maintaining indices, and consists of the smallest 2000 stocks from the broader Russell 3000 index.