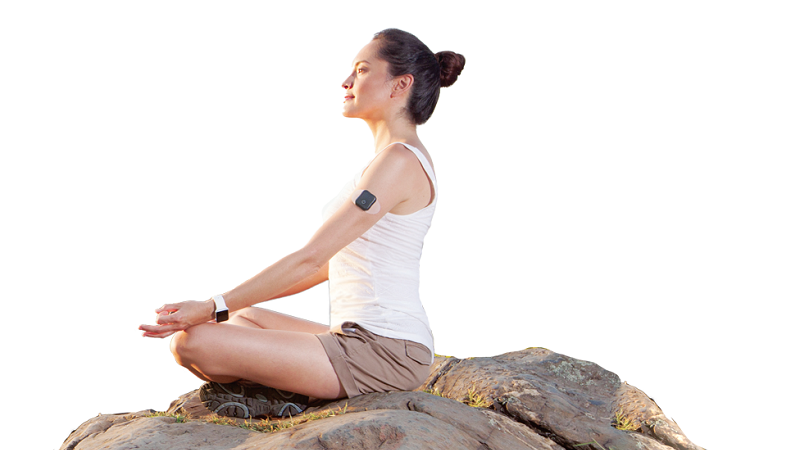 More than a year after submitting its application to the FDA—and many months later than Senseonics expected to receive the agency’s sign-off—the diabetes technology developer has finally scored approval for its implanted continuous glucose monitor designed for long-term use.

The Eversense E3 sensor can be used for up to six months, longer than any other CGM system currently on the market, and requires calibration only once per day with fingerstick blood draws, rather than the twice-a-day requirements of past models.

With the FDA’s approval finally locked down, Senseonics is now planning to begin rolling out the device to patients in the U.S. in the coming months. It’ll be available through Ascensia Diabetes Care, which took over from Roche as Senseonics’ distribution partner in early 2021.

“Further extending the duration of the longest-lasting CGM system to six months represents a massive leap forward for patients and towards our mission of transforming lives in the global diabetes community,” said CEO Tim Goodnow, Ph.D. “The [FDA] review was delayed by one year due to COVID-19 priorities and now together with our partner Ascensia, we can execute our launch plan to deliver the Eversense E3 CGM system to U.S. patients beginning in the second quarter.”

The commercial launch of the 180-day sensor is also expected to have a powerful impact on Senseonics’ earnings “in 2022 and beyond,” Goodnow said.

For all of 2022, the company is now forecasting global net revenues falling between $14 million and $18 million, solidly above the $13.7 million that it’s expecting to report for 2021 in its upcoming year-end earnings report.

In addition to kickstarting sales of the six-month Eversense device, Senseonics said it’s also planning to devote much of the year ahead to R&D activities for the other diabetes-monitoring technologies in its pipeline. Chief among these will be the launch of a pivotal trial to study the effectiveness of its implanted CGM system for double the lifespan of the current indication, across one full year.

Senseonics’ system revolves around a tiny, fluorescence-based sensor about the size of a grain of rice that’s implanted under the skin of the upper arm for up to six months. It continuously monitors blood sugar levels, automatically sending its readings to an external transmitter attached to the arm with a silicone-based adhesive, which then generates discreet vibrations and mobile app alerts if glucose levels leave a predetermined range.

Study results presented last summer showed that the device’s performance across six months of use was comparable to that of the previous 90-day version.

When compared to readings from traditional blood sugar meters, the sensor’s results deviated just over 9% of the time on average. It was also able to alert users to instances of hypoglycemia with 93% accuracy.

Additionally, implanting and removing the sensors went smoothly, with no serious adverse events linked to the devices and only 1.1% of study participants experiencing a mild infection at the implant site after it was removed.

Roche, Lilly push back against CMS painting their Alzheimer’s meds with the same brush as Biogen’s Aduhelm