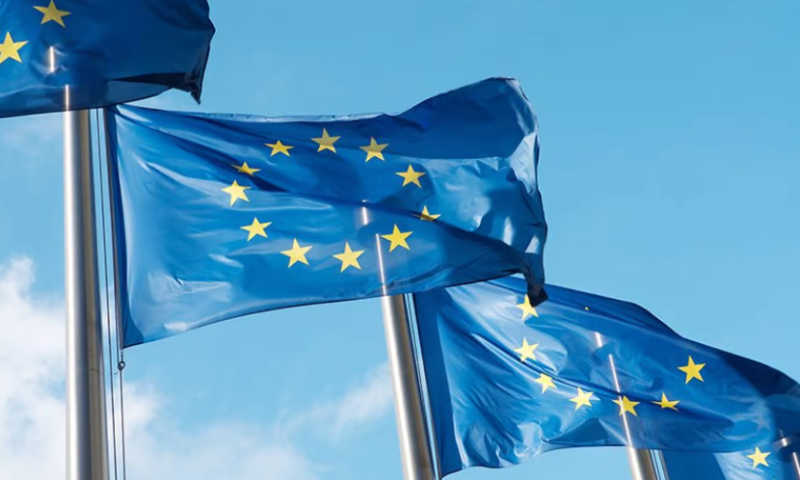 After rolling out in the U.S. earlier this year, Senseonics’ six-month Eversense E3 continuous glucose monitor is going international with European approval.

Though the FDA’s February clearance of the E3—long delayed by the COVID-19 pandemic—doubled the diabetes device’s available lifespan compared to Senseonics’ older 90-day version, a 180-day sensor dubbed the Eversense XL has been available in Europe since 2017.

But compared to the XL, the E3 offers an upgrade: the latest CE Mark allows the CGM to be used to guide insulin doses without first needing to confirm glucose levels through fingerstick testing.

“From this next-generation system you can expect the excellent features and benefits that European users currently experience with Eversense XL but with design improvements that address requests we repeatedly hear from patients and healthcare providers,” Ascensia Diabetes Care President Robert Schumm said in a statement.

About the size of a rice grain, the fluorescence-based sensor is implanted under the skin of the upper arm. A wearable transmitter placed over the sensor collects the glucose data and transmits the readings to a smartphone.

After three weeks of wear, the system requires about one calibration per day. In clinical studies, the device’s reported blood sugar levels differed from fingerstick readings by an average of 8.5%.

Ascensia said it plans to make the system available among certain European countries starting in the third quarter of this year, including in Germany, Italy, Spain, Andorra, the Netherlands, Poland, Switzerland, Norway and Sweden.