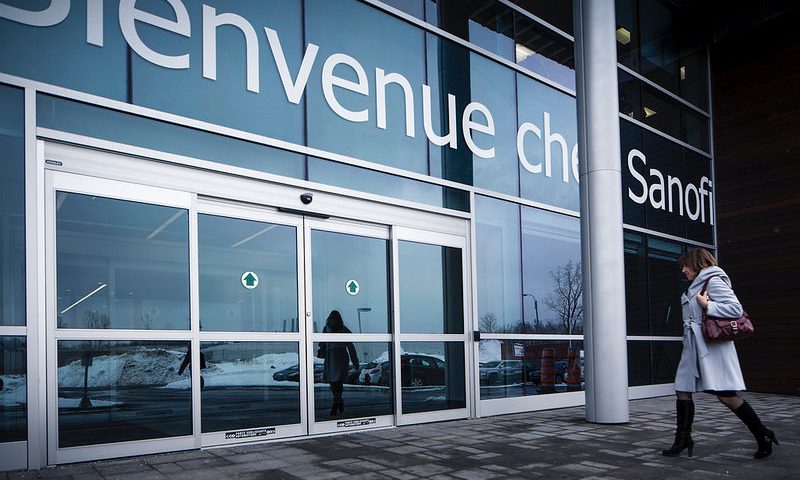 Paul Hudson wasted no time when he took the reins at Sanofi, unveiling plans to ditch the company’s weakest R&D units and double down on cancer, rare diseases and other “growth drivers” within his first 100 days. Six months on, head of development Dietmar Berger reflects on the R&D shakeup.

“We’ve been working a lot on optimizing the R&D operations model that we have … For example, building an integrated development organization where before we had a fragmented situation with various units in the company,” Berger told Fierce Biotech ahead of Sanofi’s virtual R&D day on Tuesday.

It’s part of a quest at the French pharma to revitalize its R&D group and lessen its reliance on external partners. When Berger signed on in May of last year, joining his ex-Roche colleague John Reed—now Sanofi’s head of R&D—the goal was to build about two-thirds of its pipeline from internal research.

“From a research perspective, we have these objectives to have the major component of our portfolio in the future come from internal research and we’ve made great strides in that regard,” Berger said. But he conceded it’s not there yet, so M&A will hold the company over as it plugs away at its internal efforts.

“There is a really substantial amount of innovation that is external and like every other company we are looking at, ‘where is the fit to that external innovation, and where can we bring that in?’”

Berger kept potential targets under wraps but added that “when you think about external innovation, you can expect it to focus on the same therapeutic areas we’ve highlighted as our key focus.”

Those include oncology, where Sanofi made a big buy last December: its $2.5 billion (€2.3 billion) takeover of Synthorx and its synthetic biology platform. R&D chief Reed likened the deal to “putting gas in the tank.”

“The oncology work we do focuses on two areas: One I would call molecular oncology, which is based on a deep understanding of tumor biology and its key drivers, and we use very specific inhibitors to interfere with tumor drivers,” Berger said. The second area, of course, is immuno-oncology.

“That’s where the ‘putting gas in the tank’ analogy comes in,” he added.

The Synthorin platform is designed to provide the power of interleukins to turn the immune system against cancer without also causing the systemic side effects that have prevented the widespread use of such treatments. The lead program Sanofi picked up from Synthorx, THOR-707, has a new amino acid at one position in interleukin-2 and is in development for multiple types of solid tumors.

Beyond oncology, Sanofi is highlighting a pair of hemophilia treatments: fitusiran, an RNAi treatment developed at Alnylam, and BIVV001, a factor VIII therapy picked up in its $11.6 billion acquisition of Bioverativ in 2018. It’s also excited about venglustat, a glucosylceramide synthase inhibitor it’s developing for a trio of rare monogenic diseases as well as more prevalent ones like GBA-Parkinson’s disease and autosomal dominant polycystic kidney disease.

“It’s like a portfolio in a pill … starting from rare disease biology and potentially addressing larger indications where the same biology may play a role,” Berger said of venglustat.

Finally, Sanofi is contributing to the fight against COVID-19 through two types of vaccines. The first is a “tried-and-true” technology, a protein subunit vaccine to be combined with an adjuvant from GlaxoSmithKline. The second is an experimental approach that multiple players are pursuing: an mRNA vaccine in tandem with Translate Bio.

It’s chosen each approach for different reasons. Sanofi uses its baculovirus platform for its flu vaccine, Flublok, which means it can easily make millions of doses if all goes to plan. And pursuing an mRNA vaccine could have implications beyond the current pandemic.

“First of all, we do gain experience with the mRNA platform like other companies as well,” Berger said. “There has been no vaccine so far that’s been successfully derived as part of an mRNA platform. It’s an important technology, so getting that experience means being able, once it’s established, to be able to react more quickly to other challenges, like other viruses in the future.”