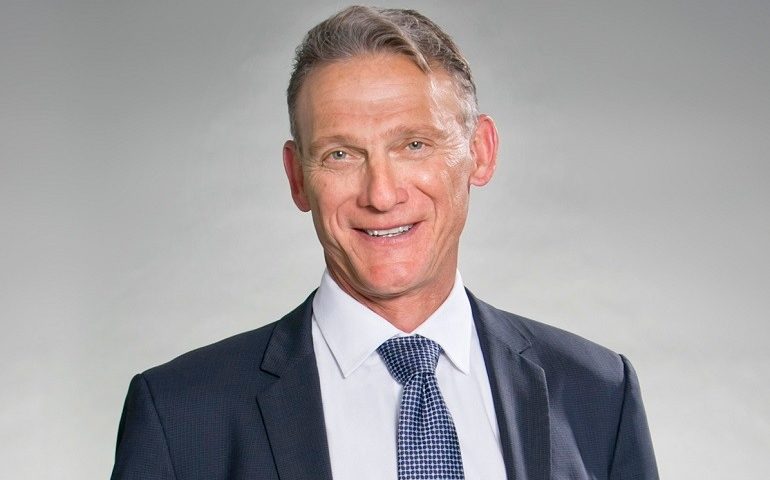 Sanofi has posted the data that led it to start four phase 3 trials of its Principia Biopharma-partnered multiple sclerosis drug SAR442168. The phase 2 linked the BTK inhibitor to relative reductions in new lesions of 85% or more, but criticism of the study design means doubts remain as the program enters the pivotal stage.

Investigators split 130 relapsing multiple sclerosis patients into eight cohorts. Each cohort received one of four doses of SAR442168 for 12 weeks. One half of the cohorts began treatment after taking a placebo for four weeks. The other half started on SAR442168 and moved to placebo after finishing the 12 of weeks treatment with the BTK inhibitor.

In February, Sanofi said the trial met its primary endpoint. Today, Sanofi unpacked the data behind the primary endpoint success and shared a look at how the drug performed against a secondary goal.

The highest of the four doses met the primary endpoint, indicating that the trial linked it to an 85% relative reduction of new Gd-enhancing T1 hyperintense lesions. The high dose was linked to an 89% relative reduction in new or enlarging T2 hyperintense lesions, resulting in the clinical trial hitting a secondary endpoint. Sanofi’s statement lacks data on other doses and endpoints.

Sanofi reached the p-values for the disclosed primary and secondary endpoints, 0.03 and 0.0001, respectively, by applying a “multiple comparison procedure with modeling.” The approach was based “on the a priori assertion that the dose-response relationship is best described by one of six prespecified models.” In the end, Sanofi found the exponential model “provided the best fit” for the primary endpoint, while the linear model was deemed most appropriate for the secondary endpoint.

The clinical trial design has proven to be contentious. To Sanofi and its collaborators, the study features “modern trial design elements” that enabled them to run “a compact, MRI-based trial for proof-of-concept and dose-finding for SAR442168 in patients with relapsing MS without the need for a placebo-only arm.”

A desire to avoid having a placebo arm was central to the stated thinking behind the design of the trial. As the researchers see it, the increasing availability of MS therapies is making it hard to justify having placebo arms. That thinking led to the crossover trial design.

Other people have offered less flattering descriptions of the study. Kerrisdale Capital, in a short attack on Sanofi’s partner Principia, said the study “seems almost designed to be confusing and inconclusive.”

Even observers without a financial incentive to talk down the study have raised doubts, with analysts at SVB Leerink warning investors that the phase 2 trial “is complex and carries some risks,” adding that the “design could complicate the data readouts and potentially adversely impact future development.”

The choice of endpoints is another source of disagreement. Sanofi and its collaborators see MRI data from midphase trials as “well-established predictive biomarkers for clinical outcomes in phase 3 MS drug development.” To Kerrisdale, the lack of an “attempt to track more practical outcomes like relapse rates or disability progression” makes the “results even harder to interpret.”

Sanofi could clear some of the uncertainty up at its virtual scientific meeting today, but the design of the trial means some questions are likely to remain unresolved until phase 3 data are available. The phase 2b results persuaded Sanofi to start preparing to run four phase 3 trials of SAR442168, putting the drug toward the front of a pack of BTK inhibitors in development at companies including Merck KGaA and Biogen.