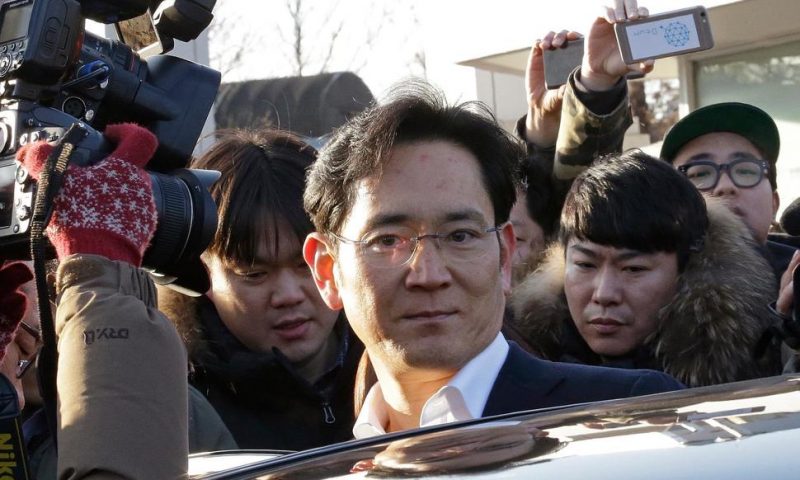 In a weekend meeting with top Samsung executives, Lee called for “unwavering focus on long-term, fundamental leadership in technology” and reaffirmed plans to invest 133 trillion won ($112 billion) to strengthen the company’s presence in the non-memory chip market.

Samsung is the world’s biggest maker of memory chips and smartphones, strong both in components and finished products.

The company saw its operating profit during the last quarter drop more than 60% from a year earlier because of falling chip prices and sluggish demands for display panels.

Survey: US Manufacturing Growth Slowed in May

US Construction Spending Was Flat in April as Housing Fell