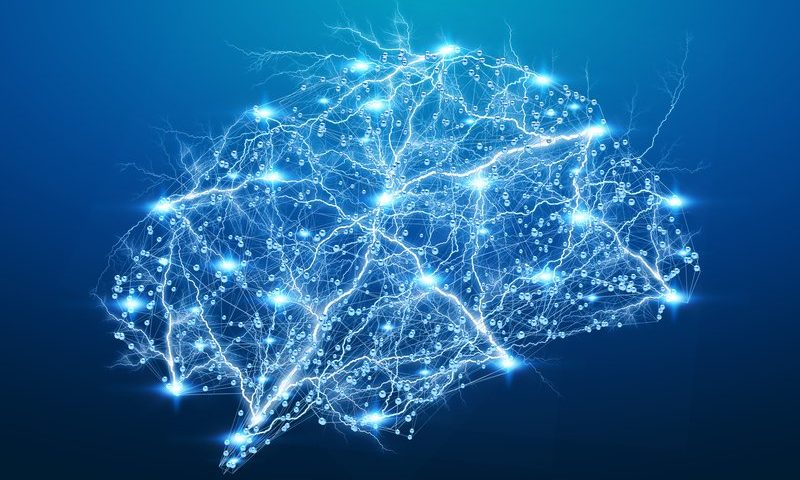 Deciphering the inner workings of the brain to get to the root of neurological conditions like Parkinson’s disease and multiple sclerosis is a lot like translating ancient writing systems into our modern languages—but the aptly named Rune Labs is on the case.

Rune’s software platform collects electrophysiological brain readings plus neurological imaging data and information gathered by wearables and other devices. Medtech developers and pharmaceutical researchers can then access that centralized database to support their work developing new drugs and devices to treat brain conditions.

And the platform will only get smarter and more robust, backed by a newly closed $22.8 million venture capital round. Eclipse Ventures led the funding and will now be represented on Rune’s board of directors by partner Justin Butler.

Past investors DigiTx and Moment Ventures also chipped in for the series A. Last October, DigiTx led Rune’s seed round, which brought in another $5 million for the San Francisco-based company and saw DigiTx’s David Kim join its board of directors.

Moving forward, with the nearly $23 million in hand, Rune will expand its platform in multiple directions. Not only will it enlist more patients, clinicians and researchers to contribute brain data for analysis by Rune’s software, it’ll also build out new and existing partnerships with pharma companies, medtech makers and academic medical centers to convert those data into new neurological treatments, CEO Brian Pepin said in a statement.

As data are added to the platform, Rune’s software automatically labels and indexes the information, making it easier for researchers to access only the data they need for their clinical trials or R&D processes. It also organizes electrophysiological readings in the context of data collected over the same time periods by wearables like the Apple Watch and other neurotech from Medtronic, Abbott and more, giving researchers a broader picture of the progression and overall effects of neurological diseases.

“While advancements in healthcare technology and digital therapeutics have led to innovations in treatments for many patients, the neuroscience space has lagged behind despite the amount of data available to inform therapeutic development and precision treatment approaches,” said Butler, Rune’s newest board member.

“Rune Labs’ software platform aggregates the myriad of brain data into an integrated environment, enabling precision neuromedicine. It is enabling new approaches to treating neurodegenerative and psychiatric diseases, allowing clinicians to personalize patient care,” he continued. “We’ve seen a new class of data-driven precision medicine approaches make huge progress in oncology, and the Rune Labs platform will be the first to enable similar breakthroughs in neurology.”

So far, Rune has built partnerships with a variety of academic research centers, the majority of them focusing on deep brain stimulation therapies. In many of these studies, researchers will gather readings from both the neuromodulation devices and Apple Watches worn by participants, all of which will be sent via an accompanying app to Rune’s platform, where the data can be analyzed to uncover potential new treatments.

One such collaboration is currently taking place at the University of California, San Francisco, where researchers recently published a National of Institutes of Health-backed study outlining a deep brain stimulation device’s ability to continuously monitor brain data for more than a year.

Thanks to that discovery, Rune is now scaling up its ability to label and aggregate those vast data sets, Pepin wrote in a blog post at the time, explaining, “We are eager to see what new insights are revealed by the first 25,000 hours of recording, the first 250,000 hours of recording and beyond, and to translate these insights into better therapies for Parkinson’s.”

Robinhood doubles down on cryptocurrency with new wallet offering