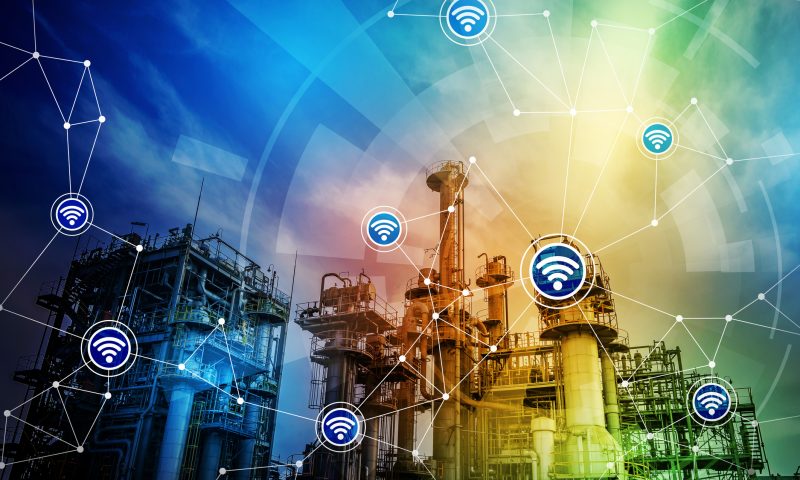 RigNet Inc operates as a technology company that provides customized communications services, applications, real-time machine learning, and cybersecurity solutions. It operates through the following segments: The Managed Communications Services segment provides remote communications, telephony, and technology services for offshore and onshore drilling rigs and production facilities, support vessels, and other remote sites; The Applications and Internet-of-Things segment focuses on the applications over-the-top of the Managed Services segment including Supervisory Control and Data Acquisition (SCADA) and Software as a Service (SaaS); The Systems Integration segment gives design and implementation services for customer telecommunications systems.

RigNet Inc. is based out of Houston, TX and has some 604 employees. Its CEO is Steven E. Pickett.

RigNet Inc. is a component of the Russell 2000. The Russell 2000 is one of the leading indices tracking small-cap companies in the United States. It’s maintained by Russell Investments, an industry leader in creating and maintaining indices, and consists of the smallest 2000 stocks from the broader Russell 3000 index.