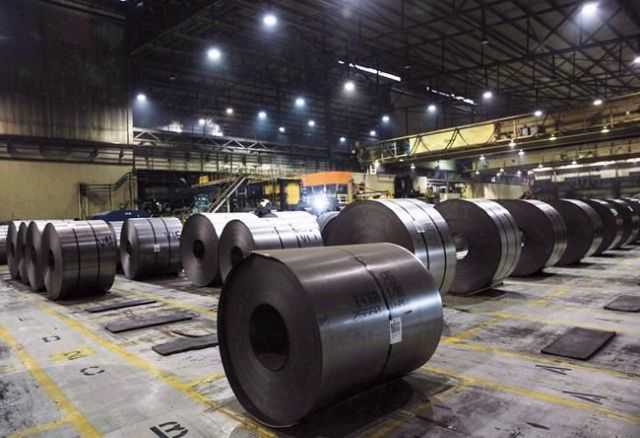 Canada is not about to agree to quotas or other limits on its exports in order to get the United States to lift punishing tariffs on steel and aluminum, says a source close to the ongoing talks to resolve the lingering tit-for-tat trade standoff.

Where the two sides ultimately end up remains to be seen, but the Canadian source — speaking on condition of anonymity in order to discuss sensitive negotiations — described the idea of a quota system as a non-starter and a concession that Canada is not prepared to make.

“They’re trying to get us to agree to a quota system, which we’re not going to do, because it’s ridiculous,” said the source. “They know what they need to do to get a deal. The ball is entirely in their court.”

Other sources briefed on the talks, however, say quotas are indeed on the table as the two sides work towards getting the tariffs lifted before voters in the U.S. head to the polls for pivotal midterm elections Nov. 6 that could, depending on the outcome, have ramifications for the U.S.-Mexico-Canada Agreement.

Donald Trump imposed the so-called Section 232 tariffs — 25 per cent on steel and 10 per cent on aluminum — back in June on national security grounds.

But the levies, which the U.S. president has acknowledged publicly helped to expedite the new North American trade deal known as USMCA, did not go away when the agreement was reached recently at the 11th hour.

Trump’s now-infamous potshots at Canada, a fixture of his rally speeches and news conferences while the trade talks were ongoing, have largely been replaced by domestic political rhetoric as he ventures into the U.S. heartland, desperate to preserve Republican control of Congress.

But the anti-Canada commentary has not disappeared entirely.

And a CBC report quoted Zekelman Industries chairman and CEO Barry Zekelman — Canadian-born, but head of a U.S.-based steel pipe and tube conglomerate and unabashed champion of American steel interests — telling a Commons committee that Foreign Affairs Minister Chrystia Freeland is “way out of her league.”

Carlo Dade, head of the Calgary-based Canada West Foundation, said it’s clear that there’s a degree of persistent cross-border animosity, particularly on the part of the office of the U.S. Trade Representative.

Not so, said the source, who’s convinced that it’s all part of the Trump-fuelled U.S. negotiating playbook.

“It’s all pretty transparent — they’re doing exactly the same thing” they did during the NAFTA talks, the source said. “They’ve got their spokespeople out there calling us names, and their steel people out there attacking Chrystia…. I think a lot of this is just show business.”

Here’s why investors are anxious about China’s next move