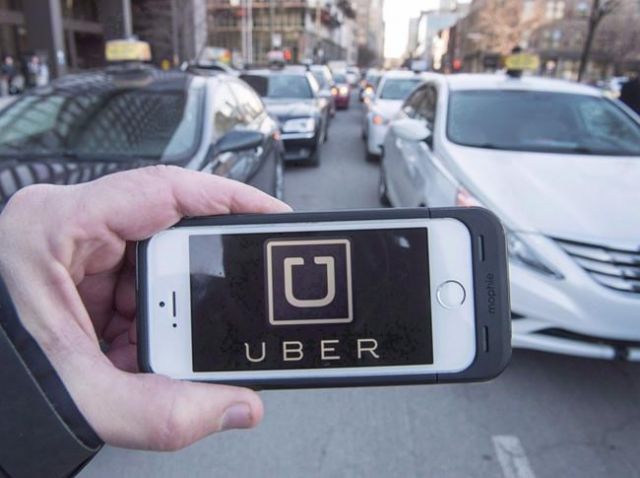 Ride-hailing companies could begin operations in B.C. by next fall under legislation introduced today.

Among other things, the bill would give the Passenger Transportation Board the power to accept applications and set terms and conditions for licences covering taxis and ride-hailing services like Uber and Lyft.

It would also set rates and determine the number and coverage areas of the services.

The legislation would see the creation of a legislative committee to review and make changes to the system as well.

Green Leader Andrew Weaver says the NDP’s bill is a step forward, but he questions why the government has chosen to require driver training and class five licences rather than class four, which he says have been used successfully in Quebec.

Trevena says the experience of other jurisdictions has been used to develop British Columbia’s legislation, which is aimed at preventing gridlock, maintaining ridership on public transit, and reducing accidents caused by unsafe or inexperienced drivers.

Vancouver is one of the few major cities in Canada that does not permit ride-hailing.

The New Democrats, Liberals and Greens promised to bringing in ride-hailing during the 2017 provincial election campaign.

An all-party committee of the legislature made 32 recommendations last February to help pave the way for ride-hailing.

The report highlighted five key areas that needed to be considered when establishing regulations for the industry including pricing, insurance, licensing, and public safety. The committee also recommended updating legislation that regulates the taxi industry to “allow for equitable and fair competition.”