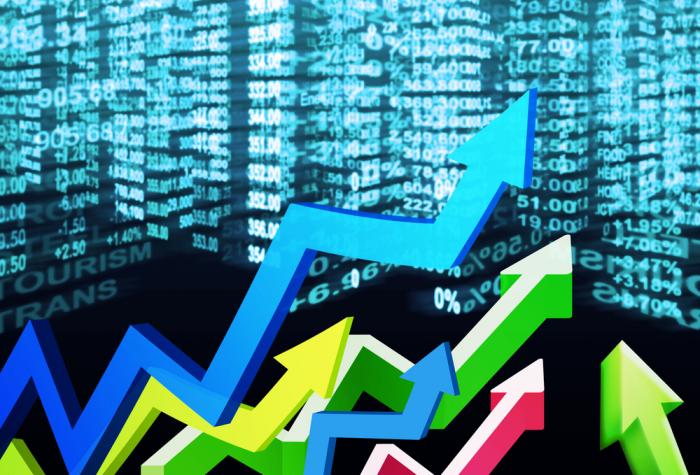 Last year, I wrote about emerging market equities and whether their time had finally come. Should investors be considering an allocation to the asset class, which theoretically offers the promise of higher returns driven off demographic trends? I think it’s a worthwhile topic to revisit, while also providing an overview of investor behaviour since that time.

As noted in my article last year, it’s only recently that the correlation between Canadian and emerging market equities has lessened, making the asset class more attractive from a portfolio construction perspective. In reviewing a December 2017 report by Greenwich Associates, it’s interesting to note that overall, Canadian investors reduced their allocation to emerging market equities in 2017.

While the average institutional investor allocated 3.5 per cent to emerging market equities in 2016, this halved to 1.7 per cent in 2017. Allocations were most prominent among defined benefit pension plans, with allocations to defined contribution plans and endowments and foundations small, if existing at all. On average, among more than 200 institutional plan sponsors surveyed by Greenwich, 38 per cent had some allocation to emerging market equities. Usage was greatest among plans with greater than $1 billion assets under management and Canadian subsidiaries of American corporations.

In a 2017 survey of Canadian institutional investors, Greenwich found an increased appetite for emerging market equities. Larger plans, with more than $1 billion, and endowments and foundations had the greatest appetite for hiring an emerging market equity specialist manager, with six per cent and nine per cent of, respectively, indicating potential activity. While those aren’t large numbers, they do show an increase from previous years.

Emerging market equities performed well in 2017, so those investors that did allocate to the asset class were happy they did. The MSCI emerging market index, one of the best performing indices, returned 28.7 per cent to Canadian investors in 2017. However, in the first six months of 2018, returns were less exciting, with a small loss of 1.8 per cent to Canadian investors. Given that the TSX composite index returned 1.95 per cent during the same time period, emerging market equity returns aren’t as bad as one might think at first glance.

Some investors are optimistic about the prospects for emerging market equities given corporate earnings are improving but remain below their historical long-term trend, which isn’t the case in many developed market equity markets. As well, commodity prices remain below their long-term trend. Even though the weights of the energy and materials sectors have fallen in the MSCI emerging market index, from 37.6 per cent in June 2008 to 14.8 per cent in June 2018, real earnings trends have remained highly correlated (0.77) with real commodity prices (measured since 1995). Higher commodity prices have tended to compress profit margins.

While returns in emerging market equities weren’t stellar in the first half of 2018, it appears there are still some reasons to — at the least — stay invested in the asset class, if not consider additional allocations.

More work to do for gold equities to shine: Christian