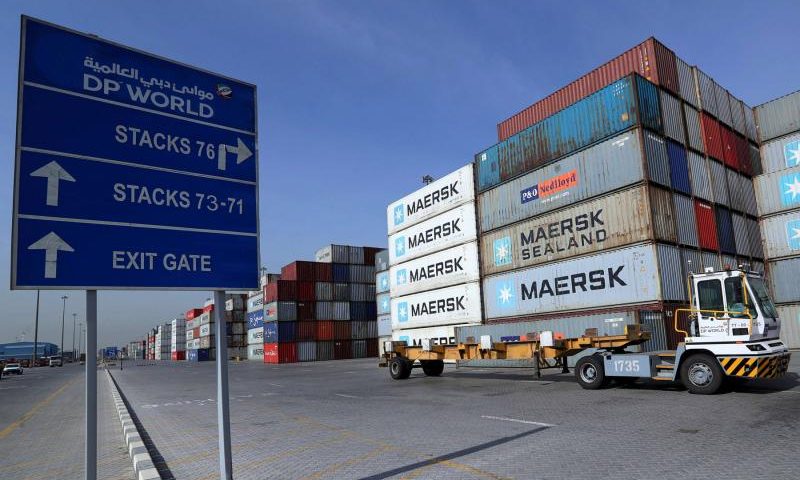 Global port operator DP World is reporting stronger financials for the first half of 2019.

DUBAI, UNITED ARAB Emirates — Global port operator DP World is reporting stronger financials for the first half of 2019, with revenue up nearly 32% and profits up almost 27% from the same period last year.

The port operator said revenue for the first half of the year reached $3.46 billion and profits reached $753 million. The company’s earnings before interest, tax and other fees grew nearly 22% at $1.6 billion.

The company appears to be on course to surpass last year’s profits of $1.29 billion.