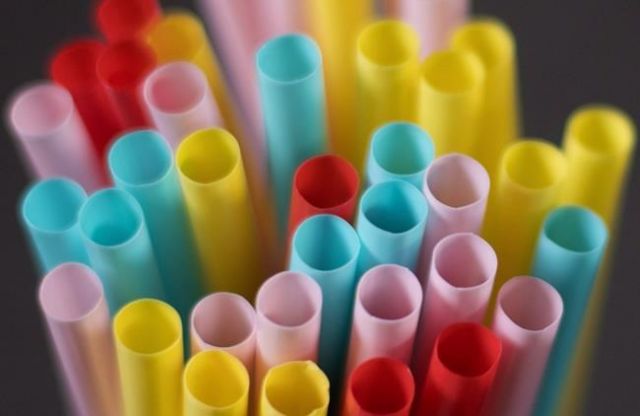 Canadian efforts to reduce single-use plastic will get a boost this year when a major retailer is slated to launch a test of reusable packaging in the most populated part of the country.

The chain’s identity is expected to be unveiled this spring with online operations starting by year-end, says the founder of recycler TerraCycle’s Loop.

“I say this as a Canadian, I’m super excited about getting Loop to Canada. I think it will resonate really well with the public there,” says Tom Szaky, who grew up in Toronto.

Residents within a 200- to 300-hundred kilometre radius of Canada’s largest city will be able to purchase hundreds of products in reusable packaging made by some of the world’s leading brands, including Proctor & Gamble, Unilever and Nestle.

Goods ranging from Haagen-Dazs ice cream to shampoo, toothbrushes and laundry detergent packaged in especially designed reusable containers will be ordered online from the retailer’s e-commerce site and delivered along with other store purchases. In-store purchases are expected to follow about six months later.

Cold-pressed juice startup Greenhouse Juice Co. will also participate in the project, demonstrating that it’s not just suitable for “big behemoths,” he said.

The system is akin to the old milkman delivery service that was ubiquitous in the 1950s and 1960s.

“Loop is very much a reboot of an old idea but done in a very modern setting,” said Szaky.

A deposit will be charged for the container which will be refunded when the unwashed vessel is returned at the next delivery or at the store.

The recycling effort is being launched as corporations — including large retailers, airlines and fast-food chains — have joined a global bandwagon aimed at reducing single-use plastics. The material has attracted negative attention from images of a floating garbage island in the Pacific Ocean and tangled ocean wildlife.

Retailers including Ikea, Walmart, KFC, A&W, Starbucks and Subway have promised to eliminate plastic straws and are looking for plastic alternatives for lids and cutlery. Air Canada says it will replace millions of plastic stir sticks with wood on all flights starting this summer. Tim Hortons’ parent company says it will unveil efforts to tackle the issue in the coming months, begin testing a new strawless lid this year and increase the amount of recycled content in packaging.

The world’s largest retailer has promised in Canada to further reduce check-out plastic bags, replace plastic straws with paper and eliminate “hard-to-recycle” PVC, expanded polystyrene and unnecessary plastic packaging in all its own private brand products.

EU Inspectors in Poland After Export of Meat From Sick Cows