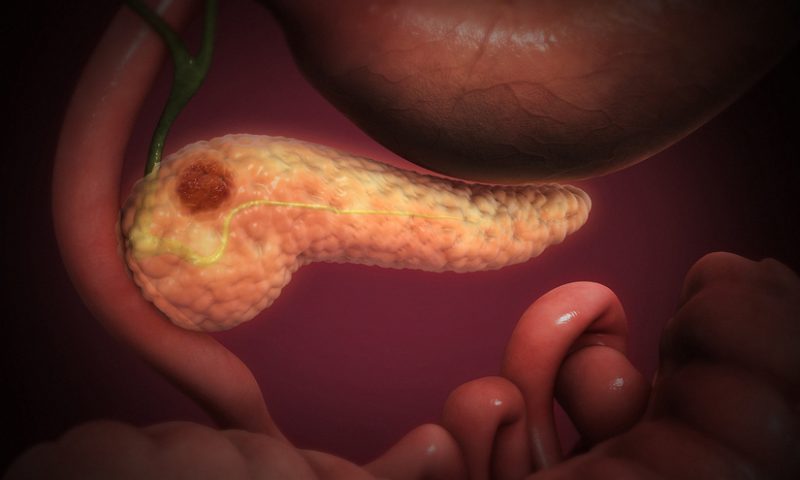 A major challenge of treating pancreatic cancer is that by the time it’s detected, it more than likely has already spread. Now, two research teams are proposing novel approaches for reining in pancreatic cancer with drug combinations.

Researchers at Sanford Burnham Prebys Medical Discovery Institute have zeroed in on a protein called Slug, which helps control the movement of cells. Slug itself is not targetable with drugs, but the team uncovered two other proteins that interact with Slug and that are druggable. They reported the discovery in the Journal of Experimental Medicine.

The proteins are ERK and eIF2 alpha, both of which are already known targets in oncology research. Merck, for one, is testing an ERK inhibitor in people with advanced solid tumors. And eIF2 alpha inhibitors are in preclinical testing.

Sanford Burnham associate professor Cosimo Commisso, Ph.D., became interested in targeting Slug while studying how cancer cells respond when the nutrients they need to grow become depleted. Using a mouse model of pancreatic cancer, his team showed that when pancreatic tumors run out of the nutrient glutamine, Slug helps the cancer cells break free and spread. Inhibiting Slug in mice slowed down the cancer’s spread and led to a reduction in lung metastases.

The researchers went on to study pancreatic cancer samples from people, discovering that higher levels of Slug corresponded with poor prognoses.

“In addition to revealing new therapeutic avenues that may halt pancreatic cancer metastasis, these findings might also apply to other tumors that rapidly consume glutamine, including lung and colon cancers,” Commisso said in a statement.

Scientists at the University of Cincinnati are taking a different approach to controlling the spread of pancreatic cancer—one that combines a novel drug-delivery technology with chemotherapy to improve the targeting of cancer cells. They described the technique in the journal Molecular Therapy.

The researchers used a “nanovesicle” to target phosphatidylserine, a biomarker on the surface of pancreatic cells. They found that combining the nanodrug with standard first-line chemotherapy was more effective at controlling pancreatic cancer cells than was either therapy alone.

The nanovesicle is currently being studied in people with brain cancer, and the University of Cincinnati researchers hope to lead a clinical trial of the combination approach in pancreatic cancer.

The Sanford Burnham team is also planning further research to investigate the potential of inhibiting Slug in pancreatic cancer. They are now designing studies aimed at determining how the protein influences the aggressiveness of the disease and patient survival.

Decreasing the Time from Antibody Idea to IND Approval