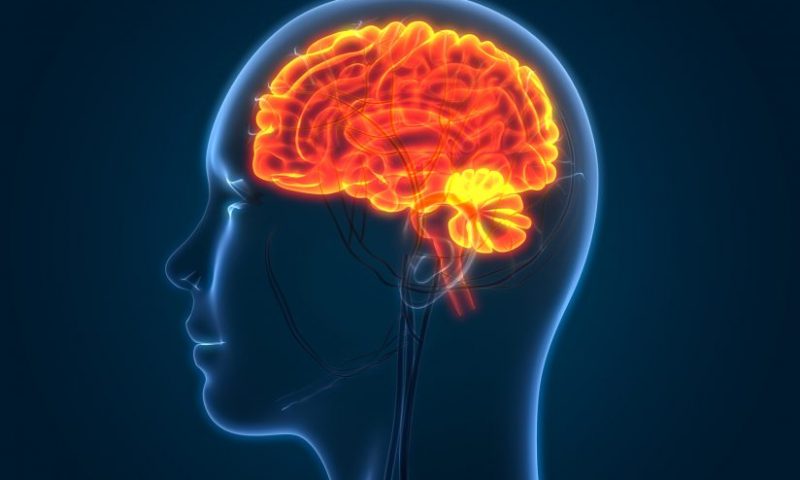 Cases of potentially deadly brain damage as a result of stroke could be reduced after new research identified a pathway in the brain that causes swelling, and which responds to an innovative treatment.

Research led by the University of Exeter, and published in Nature Communications, has discovered how a malfunction in the way key proteins are transported within the brain after a stroke can lead to swelling, which can cause severe damage.

The international team has developed a compound which effectively treats this pathway in laboratory tests, paving the way for a new treatment. This could potentially provide an alternative, more effective way to treat brain swelling, for which currently there are limited treatment options.

Stroke is typically caused by a blood clot in the brain and can lead to death within minutes. In the UK alone, more than 100,000 strokes occur each year, averaging one every five minutes. Currently. Two thirds of stroke survivors leave hospital with a disability, according to the Stroke Association.

A stroke can damage cell volume regulation in the brain, resulting in swelling, a complication that is severe and difficult to treat, currently addressed by the highly invasive surgical procedures of removing part of the skull or inserting a shunt of cerebral spinal fluid. Shunts are particularly susceptible to malfunction and infection, and therefore often require patients to endure a number of repeat operations.

The compound, called ZT-1a, targets a pathway that controls proteins that act as transporters of ions and water in and out of cells. It works by stopping enzymes that activate proteins which bring too much water into the brain. It was tested on mice and rats which had stroke or hydrocephalus, a condition which causes fluid on the brain. These studies indicate that the compound may be able to stop brain swelling, potentially reducing cases of brain injury and death.

Dr. Jinwei Zhang, Lecturer at the University of Exeter Medical School, led a team including collaborators in China and the US, that has developed the compound. He said:

Brain swelling after a stroke is a common and devastating problem for individuals and their families. Our discovery could address the urgent need for treatment that could provide an effective alternative to invasive surgery. The drug is still in the laboratory and requires further development. So far it shows promise in effectively reducing brain swelling in stroke, and other brain injuries such as drowning, choking or heart attack.”

Artificial intelligence could improve efficiencies and precision in sleep medicine