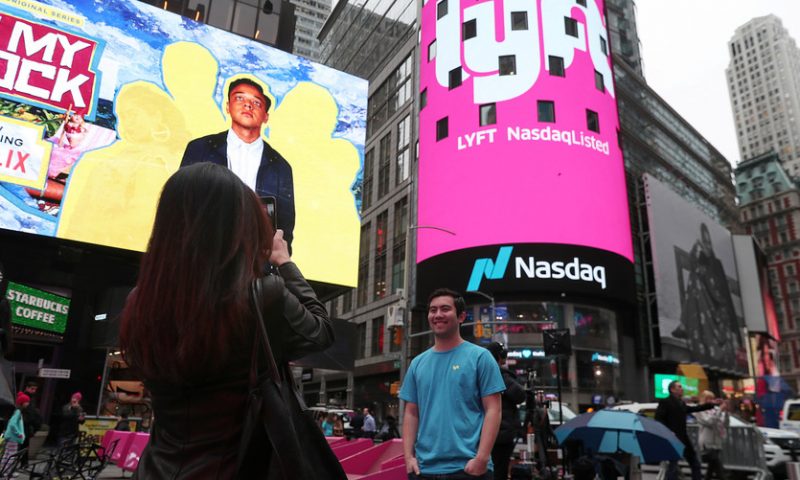 Recent IPOs do not suggest that investors are irrationally exuberant.

That’s an important lesson to draw, because many companies going public of late, such as Uber Technologies UBER, -0.22% and Lyft LYFT, +1.61%  , have raised tens of billions of dollars without ever having turned a profit. This has suggested to some that investors’ faith in these companies’ future growth prospects borders on gullibility.

That is an incorrect assessment, according to Jay Ritter, a finance professor at the University of Florida and one of academia’s leading experts on the IPO market. Ritter instead drew attention to a number several secular trends that have relatively little to do with the message the IPO market may have for the current stock market as a whole, including:

More companies are waiting until they are older and much larger before coming to market, Ritter explained. This is particularly true in the technology sector, as evidenced by the smaller number of young technology companies that are going public. Instead, Ritter said, most young tech firms are selling out to larger tech companies. Over the last several years, he said, “85% to 90% of successful VC firm exits have come from sales to other firms rather than through IPOs.”

This trend extends all the way back to the bursting of the internet bubble, and is therefore not new. As such , any particular conclusions can be drawn about the temperature of the current market.

In the absence of young tech firms going public, biotech companies have come to dominate. Ritter says that this year is the seven in a row in which this has been the case. Of the 57 IPOs so far this year in the Renaissance Capital database, for example, 26 have been in this sector. This is relevant because the vast majority of biotech companies never produce a profit — not just in recent years, but ever.

If we eliminate both of these above factors, is there any secular trend towards more unprofitable companies going public? Ritter says no, and as evidence he refers to restaurants IPOs. The data he provided are in the accompanying table.

Ritter’s conclusion: “There has been a reduction in the number of restaurant chains going public…, but the profitability of those that go public has not deteriorated.”

To be sure, this discussion doesn’t mean that each of the recent IPOs will be good investments. Many no doubt will not. Nor does this mean that investors haven’t been gullible and overly enthusiastic.

Instead, the point of this historical walk down Wall Street: you can’t conclude from the behavior of the IPO market that investors’ mood in general is irrationally exuberant.

Existing-home sales fall for the second straight month in April