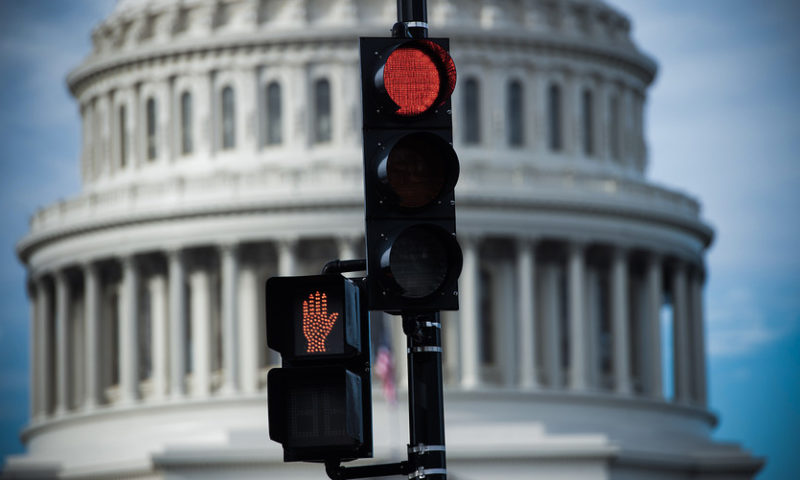 Key U.S. economic reports have been delayed in prior shutdowns

The market for new homes still may be stuck in a rough patch, but traders won’t know for sure if there’s a partial government shutdown.

That’s because Thursday’s key report on new-home sales would be delayed in the event of a shutdown, according to a spokeswoman for the Commerce Department’s Census Bureau, which releases that report and would be one of the parts of the government affected by the lapse in funding.

Key U.S. economic reports have been delayed in prior shutdowns. During 2013’s closure, a number of economic releases produced by the Labor and Commerce departments were delayed by up to a week or more, leading to investors SPX, -2.06% and economists flying partly blind.

The figures for November new-home sales have been scheduled to hit at 10 a.m. Eastern Time on Thursday. October’s report showed new-home sales falling to a nearly three-year low, sparking talk about the market being “well into a correction period.”

A November reading on advance trade in goods would be delayed as well, as it also comes from the Census Bureau. It has been slated to hit at 8:30 a.m. Eastern on Dec. 28.

A partial government shutdown is set to begin this weekend unless U.S. lawmakers achieve a spending deal by midnight Friday. The Senate has passed a bill that would keep operations going for a few weeks, but it doesn’t include funding for President Donald Trump’s proposed wall at the Mexican border, and that has led to a standoff with Trump and his House allies.

About 86% of the Commerce Department’s staff, or 41,000 employees, could be furloughed in the potential partial government shutdown, according to estimates from the office of Sen. Patrick Leahy, a Vermont Democrat who is vice chairman of the Senate Appropriations Committee.

Other economic reports look set to arrive for traders as usual in the week ahead, as they come from private providers — or from parts of the government that wouldn’t be affected by any shutdown, such as the Labor Department and regional Federal Reserve banks.

These reports include the Chicago Fed’s national activity index, which is due Monday; the S&P Corelogic Case-Shiller home-price index, expected Wednesday; and Thursday’s weekly jobless claims, which the Labor Department releases. Also looking set to hit as usual are the Conference Board’s consumer confidence index, due Thursday, and the Institute for Supply Management’s Chicago PMI and pending home sales from the National Association of Realtors, both expected on Dec. 28.

Canada to Embark on Campaign to Win Release of Citizens