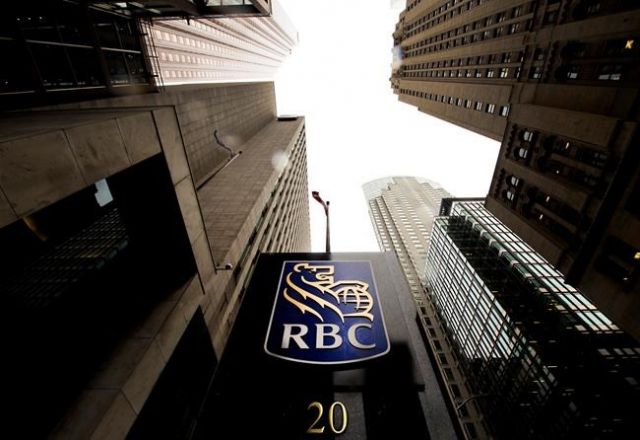 Royal Bank of Canada has lowered its posted five-year fixed rate by 15 basis points from 3.89 per cent to 3.74 per cent.

McLister adds that he expects other big banks to follow suit in the coming days.

When asked what prompted the rate drop, an RBC spokesperson said a number of factors have impacted the Toronto-based bank’s cost of funds.

RBC says that includes the rate the bank pays in the wholesale market, increasing regulatory costs and market volatility.

McLister says now that market volatility has subsided, the bank’s competitors have started undercutting big banks which puts pressure on them to act.

New atom smasher would be world’s biggest by far