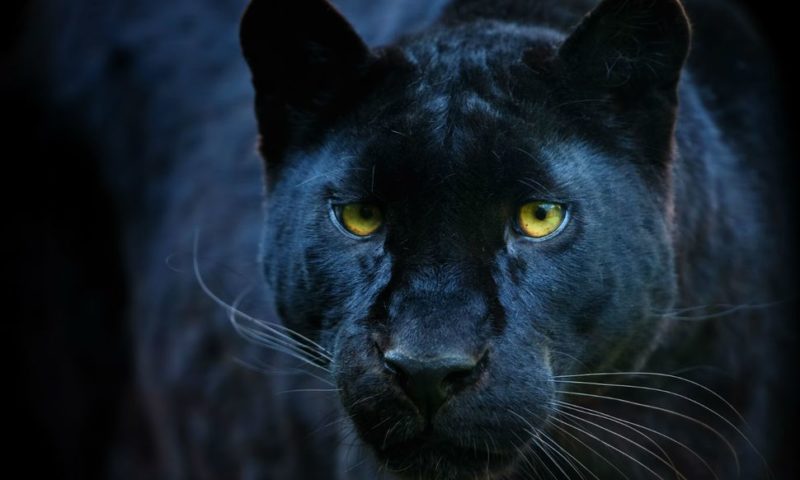 The last confirmed photographic evidence of a black leopard in Africa was in 1909 in Ethiopia.

THE AFRICAN BLACK leopard was caught on camera in Africa for the first time in more than 100 years.

Biologists observed the elusive animal, last recorded in Africa more than a century ago, after months of searching and waiting. Nick Pilfold, a global conservation scientist with the San Diego Zoo, said that he and his team captured footage of the animal at Laikipia Wilderness Camp in Laikipia County, Kenya, according to CNN.

Early last year, Pilfold and his team placed remote cameras near the conservancy after they heard reports of a possible black leopard, also called a black panther. After a few months, Pilfold said the biologists “were rewarded with multiple observations on our cameras.”

According to the team’s paper published in the African Journal of Ecology, there have been sightings of the black leopard, but the last confirmed photographic evidence was taken in Ethiopia in 1909.

The animal gets its jet black coat from melanism, a gene mutation that results in the overproduction of pigment, and while the panther’s coat appears pitch black during the day, rosette patterns can be seen in nighttime infrared images.

The paper states that the animal was captured on camera Feb. 16 and 28, March 11 and 15 and April 14, 2018 at five different locations. Four of these observations were at night with infrared imaging, which confirmed the animal’s rosette patterning.

At night, the female panther was seen alone, but during the day she was seen following an adult female leopard. Although not a black panther, the biologists believe the leopard may be the panther’s mother.

Pilfold said that melanism occurs in just 11 percent of leopards around the world, but most of them live in Southeast Asia. Although there have been reported sightings of the animal in Kenya, “black leopards in Africa are extremely rare.”