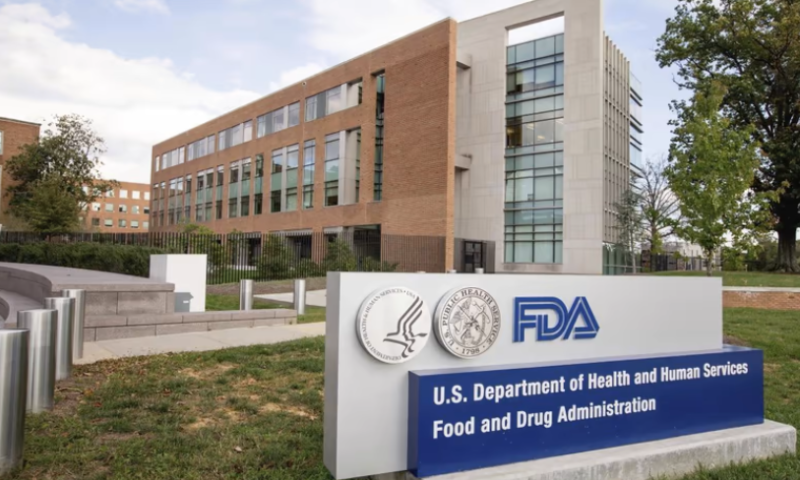 Amid a rocky few months for Ra Medical Systems, the devicemaker has notched a small win, courtesy of the FDA.

The regulator cleared the latest version of Ra Medical’s disposable ablation catheter, which is designed to be paired with the company’s excimer laser to clear vascular blockages associated with some forms of peripheral artery disease.

The Dabra 2.0 improves on the original version of the Ra Medical catheter with an extended shelf life—now spanning six months, up from the previous two-month timeline—and a new braided overjacket design that’s meant to help the catheter navigate more easily through the twists and turns of the vascular system.

Despite those improvements, however, Ra Medical said it has no plans to actually commercialize the Dabra 2.0 catheter since it only “represents an interim step in our work to develop a guidewire-compatible version of the Dabra catheter,” according to CEO Will McGuire.

Even so, the FDA’s acknowledgment still put the company’s stock price on a much-needed upswing. Within an hour of the market’s opening on Tuesday morning following the regulatory announcement, Ra Medical’s share price quickly reached a peak of $0.55, the highest it’s been since the early days of February—when it plummeted after Ra Medical outlined the $12 million pricing of an underwritten public offering of stock.

The incremental win comes as the San Diego area company continues its attempts to decipher a still-uncertain future.

That process began in May. Alongside its first-quarter results—which culminated in a net loss of $5.5 million on product sales of $9,000—Ra Medical said it had enlisted an unnamed investment bank to help explore potential “strategic alternatives” to its existing business plan.

The first effects of that strategic review hit the company within just a few weeks. In a filing (PDF) with the U.S. Securities and Exchange Commission on June 6, Ra Medical said it had laid off approximately 65% of its full-time employees “to preserve capital with the goal of maximizing the opportunities available to the company during the board’s review of strategic alternatives.”

The remaining employees were left on shaky ground. They were offered conditional retention agreements that asked them to continue working for approximately 60 days, the completion of which would earn them unspecified “retention payments.” In the meantime, the company said it would continue to assess the personnel needs associated with the strategic alternatives it is contemplating.

In total, Ra Medical said the costs of severance and retention payments and related expenses would add up to about $1 million.