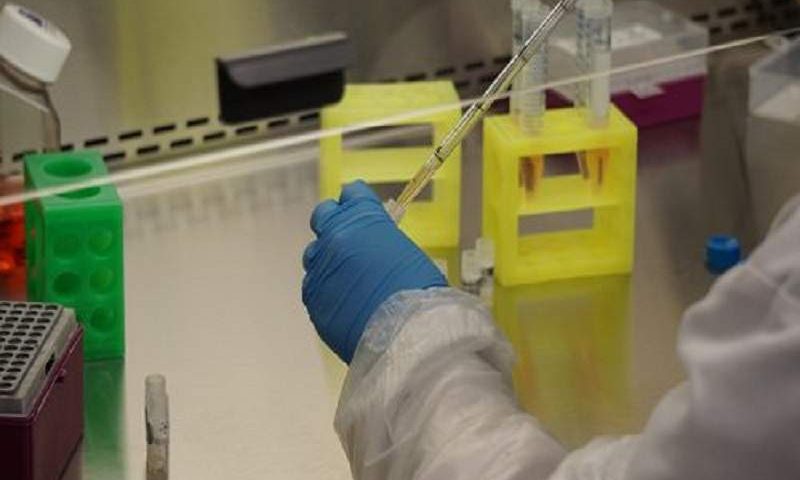 The company also announced the formation of its Clinical Advisory Board, which will work closely with Dr. Genge on QurAlis’ clinical research and development programs in ALS and frontotemporal dementia (FTD) as the company prepares to move its pipeline to the clinical stage.

“As QurAlis grows and advances quickly toward the clinic, we are proud to welcome to the team Dr. Genge, a world-renowned expert in ALS clinical drug development, and announce the highly esteemed group of ALS experts who will be forming our Clinical Advisory Board,” said Kasper Roet, PhD, Chief Executive Officer of QurAlis. “Dr. Genge has been treating patients and studying and developing therapeutics and clinical trials for ALS and other rare neurologic diseases for more than 25 years, diligently serving these vulnerable patient populations. Along with our newly formed Clinical Advisory Board, having a CMO with this extensive expertise, understanding and experience is invaluable to our success. Dr. Genge and our Board members are tremendous assets for our team who will undoubtedly help us advance on the best path toward the clinic, and we look forward to working with them to conquer ALS.”

Previously, Dr. Genge directed other clinics at the Montreal Neurological Hospital including the Neuromuscular Disease Clinic and the Neuropathic Pain Clinic. In 2014, she was a Distinguished Clinical Investigator in Novartis’ Global Neuroscience Clinical Development Unit, and she has served as an independent consultant for dozens of companies developing and launching neurological therapeutics. Dr. Genge has served in professorial positions at McGill University since 1994.

“At this pivotal period in its journey, QurAlis is equipped with a strong, committed leadership team and promising precision medicine preclinical assets, and I look forward to joining the company as CMO,” said Dr. Genge. “This is an exciting opportunity to further strengthen my work in ALS and other neurological diseases, and I intend to continue innovating and expanding possibilities for the treatment of rare neurological diseases alongside the dedicated QurAlis team.”

Amyotrophic lateral sclerosis (ALS), also known as Lou Gehrig’s disease, is a progressive neurodegenerative disease impacting nerve cells in the brain and spinal cord. ALS breaks down nerve cells, reducing muscle function and causing loss of muscle control. ALS can be traced to mutations in over 25 different genes and is often caused by a combination of multiple sub-forms of the condition. Its average life expectancy is three years, and there is currently no cure for the disease.

QurAlis is bringing hope to the ALS community by developing breakthrough precision medicines for this devastating disease. Our stem cell technologies generate proprietary human neuronal models that enable us to more effectively discover and develop innovative therapies for genetically validated targets. We are advancing three antisense and small molecule programs addressing sub-forms of the disease that account for the majority of patients. Together with a world-class network of thought leaders, drug developers and patient advocates, our team is rising to the challenge of conquering ALS. www.quralis.com