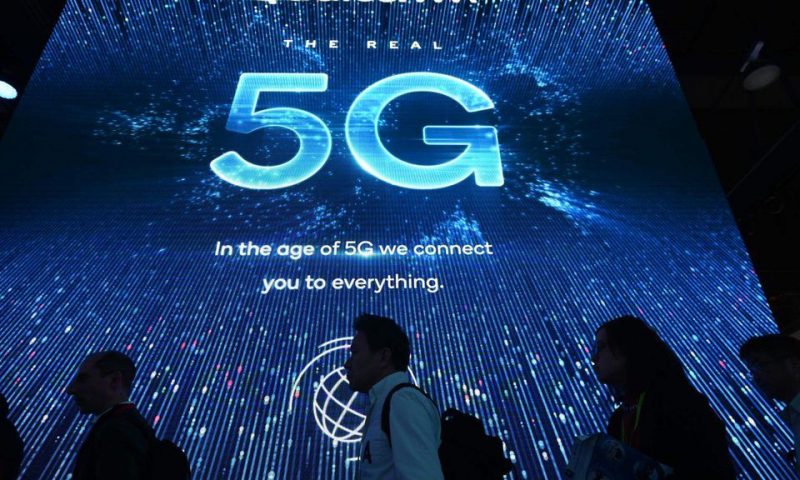 QUALCOMM (NASDAQ:QCOM) last issued its earnings results on Wednesday, May 1st. The wireless technology company reported $0.61 earnings per share (EPS) for the quarter, topping analysts’ consensus estimates of $0.54 by $0.07. QUALCOMM had a return on equity of 56.69% and a net margin of 11.57%. The business had revenue of $4.88 billion during the quarter, compared to analysts’ expectations of $4.83 billion. During the same quarter in the prior year, the firm earned $0.80 EPS. The business’s revenue for the quarter was down 5.9% compared to the same quarter last year. Equities research analysts predict that QUALCOMM, Inc. will post 3.31 earnings per share for the current year.

The company also recently announced a quarterly dividend, which will be paid on Thursday, June 27th. Shareholders of record on Thursday, June 6th will be issued a $0.62 dividend. The ex-dividend date of this dividend is Wednesday, June 5th. This represents a $2.48 dividend on an annualized basis and a yield of 3.56%. QUALCOMM’s payout ratio is presently 77.74%.