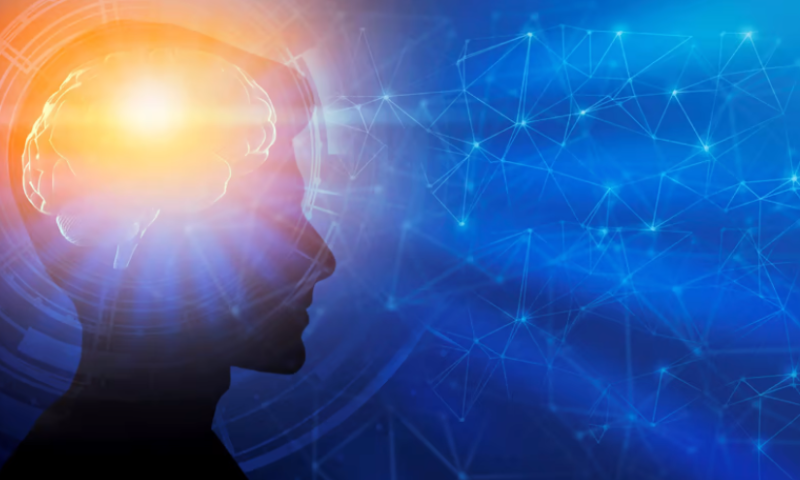 Qiming Venture Partners appears to be living up to its name—which translates to enlightened in Chinese—closing out an oversubscribed $260 million financing round and adding a former biotech CEO to its panel of partners that leads the company.

The U.S. healthcare investment firm, affiliated with China’s Qiming Venture Partners, drew in $260 million for its third round, with support from undisclosed new and existing investors, according to a June 2 release. The new money will go to early-stage therapeutics and healthcare tech companies in both the U.S. and Europe.

Qiming US is also hoping Isaac Ciechanover, M.D., previous president and CEO of Atara Biotherapeutics, will infuse some of his wisdom into their investments. He helped found the immunotherapy biotech in 2012 and bring it to IPO in 2014. Though things have been dicey lately—Bayer pulled its $670 million CAR-T pact with the company three months after a death paused a study of the lead candidate—Ciechanover hasn’t been involved. He stepped down from his role as CEO and president in 2019, with Pascal Touchon leaving Novartis to take the reins.

Since its founding in 2017, Qiming US has raised over $550 million and boasts more than 30 portfolio companies, including Elevation Oncology, which just got FDA fast track designation for its solid tumor treatment seribantumab, along with other names such as Talaris Therapeutics, Ventyx Biosciences and Jasper Therapeutics.

Why the war in Ukraine might make root canals more difficult