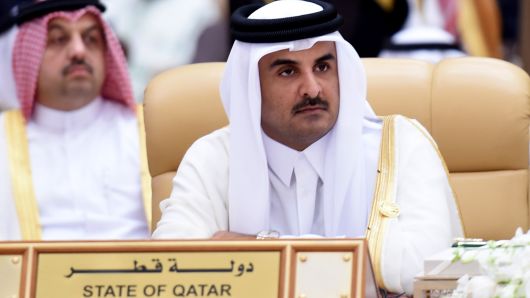 “To express our trust in the strength of the German economy and the importance of investing in it, I announce the intention of Qatar to pump investments that amount to 10 billion euros into the German economy in the next five years,” al Thani said.

In his opening speech at a German-Qatari investment conference in Berlin, the emir said trade between the two countries had doubled to around 2.8 billion euros, but the volume declined slightly in 2017.

Chancellor Angela Merkel who spoke at the conference said she welcomed the Qatari investments.

Goldman admits it was wrong on Apple, boosts stock outlook by 20 percent