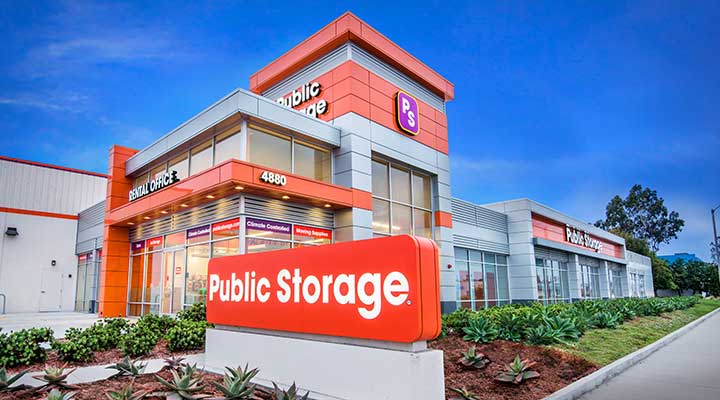 Public Storage on Wednesday reported a fall in third-quarter profit, largely due to foreign exchange losses.

In particular, the company said it was hit with a $57.5 million decrease due to foreign currency exchange gains and losses associated with its euro-denominated debt.