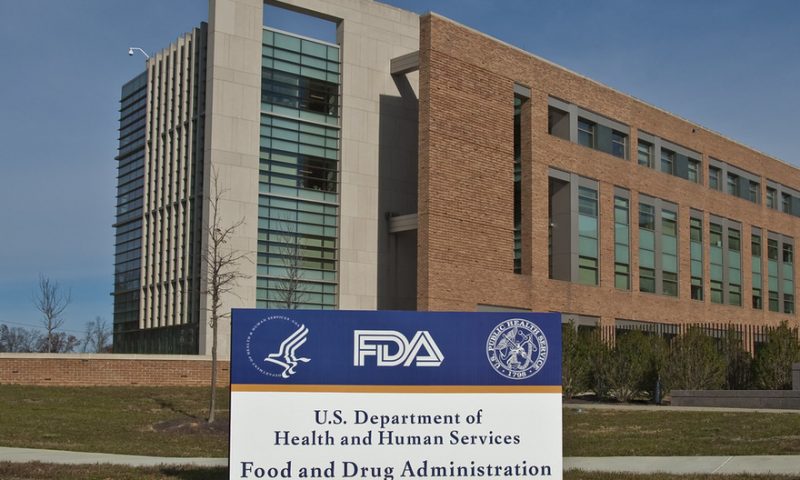 Israeli biotech Protalix BioTherapeutics and partner Chiesi have sent off their Biologics License Application for rare disease hopeful pegunigalsidase alfa to the FDA.

The pair are hoping the drug will be reviewed and ultimately approved in Fabry disease. The therapy, also known as PRX-102, already has a fast-track tag from the FDA dating back to 2018 and works as a long-acting recombinant, PEGylated, cross-linked α-galactosidase-A.

The BLA comes with manufacturing and clinical data out of its phase 1 and 2 tests, including the related extension study succeeding the trial; interim clinical data from the phase 3 BRIDGE switch-over study; and safety data from other ongoing clinical studies of PRX‑102.

Should it gain approval, Protalix is in line for a milestone payment from Chiesi, which has rights to sell the drug in the U.S.

“We are grateful for the assistance the FDA provided leading up to the submission of this BLA via the Accelerated Approval pathway, and we look forward, together with Chiesi, to working with the FDA as we seek marketing approval for PRX‑102,” said Dror Bashan, Protalix’s president and CEO.

“Together with Chiesi, we thank the investigators and study participants who have made reaching this milestone possible and have supported Protalix in our commitment to bringing this new treatment option to the Fabry patient community.”

This comes several months after Italy-based Chiesi set up a rare disease unit in Boston to develop treatments for patients with rare lysosomal storage, hematological and ophthalmological disorders.

Back in February, the biotech said it was in the process of taking on more staff in Boston, specifically looking at people with certain skills ahead of the anticipated launch of PRX-102.

There are several meds already on the market for the disease, including Sanofi Genzyme’s Fabrazyme (agalsidase beta) and Amicus Therapeutics’ Galafold (migalastat). Takeda (via its Shire buy) also markets Replagal (agalsidase alfa) in Europe, though it’s not approved in the U.S.

Fabry disease is a rare genetic disease caused by a deficiency of an enzyme called alpha-galactosidase A. The disease affects many parts of the body including the skin, eyes, gastrointestinal system, kidney, heart, brain and nervous system.

Earlier this year, Avrobio, which is trialing a different approach, provided interim data from a phase 2 trial of its Fabry disease gene therapy AVR-RD-01.

That update shows the positive effects on biomarkers seen early in the trial have now persisted for up to 22 months, leading the biotech to talk up the durability of its one-time treatment.

Trial disruption ‘likely to continue,’ but 130 trials are now back up and running: report