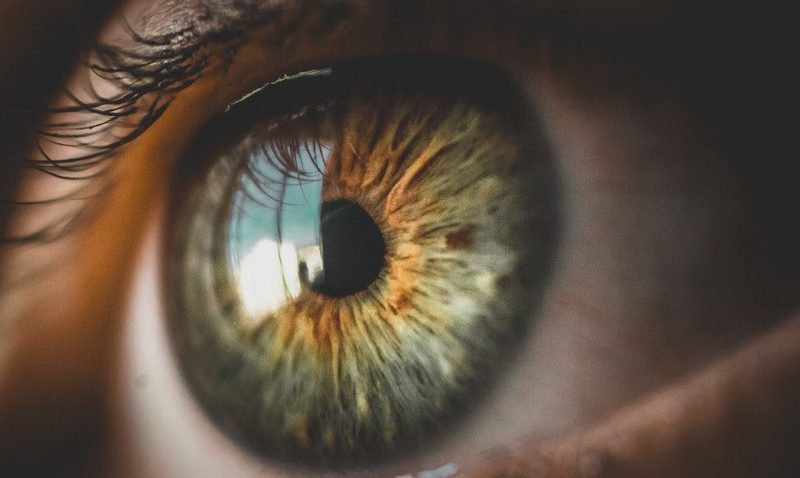 ProQR’s treatment for a congenital eye disease in children failed to improve vision and mobility, a tough pill to swallow that Wall Street spat back up.

Shares plummeted more than 70% to $1.49 at the time of publishing after ProQR disclosed the failure of the phase 2/3 clinical trial.

The company recruited 36 children eight years or older who had leber congenital amaurosis, a rare genetic eye disorder that affects the retina. Participants were divided into three groups, two of which received different doses of sepofarsen and one that received a sham treatment. Assessments were taken one year after treatment.

Ultimately, the drug failed to correct vision for either dosing group and participants had no statistical difference in the sensitivity of their field of vision or mobility compared to the control group. The RNA therapy failed on the main and secondary goals of the trial.

ProQR is not ready to call it quits quite yet on the drug, saying more analysis is needed to see why the results varied so significantly between the two trials, but founder and CEO Daniel de Boer acknowledged that “everything is on the table.”

It’s a significant setback for ProQR, which called the results “unexpected and disappointing.” De Boer said he was “shocked” on an investor call.

The failure follows phase 1 results published in late 2020 that showed an improvement in reading ability on a standard vision test. At the time, ProQR said that some patients’ vision improved to the point where it could be considered “life changing.”

Sepofarsen is ProQR’s most advanced drug in development, so the biotech will now have to turn to the rest of its roster. In 2018, the RNA-focused biotech licensed a medication from Ionis Pharmaceuticals to treat retinitis pigmentosa, a different inherited eye disease. That drug, QR-1123, is now third in the company’s pipeline.

The company also said it would continue to share its platform with companies for potential treatments outside of the eye, similar to a recent licensing deal with Lilly worth up to $1.3 billion.

But the pressure is on as other larger companies have begun bulking up their ophthalmology programs. Late last year, Roche’s Genentech signed a licensing deal for Lineage Cell Therapeutics’ slate of cell therapies for eye disorders that could total up to $670 million.

Metacrine lays off half its staff, mainly researchers, and ditches more work to focus on IBD after NASH disaster